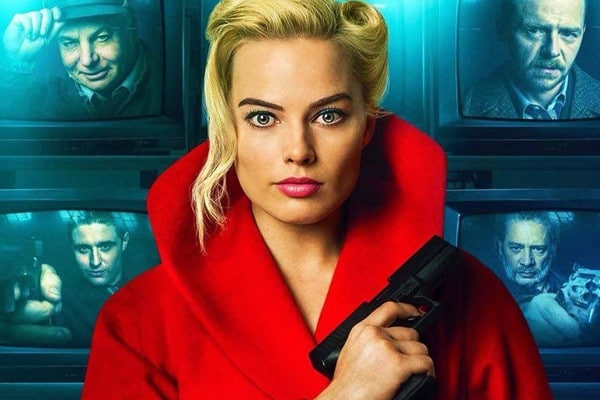 2018 has undeniably delivered a ton of great movies already: Annihilation was a total mind-f***, Avengers: Infinity War served up sublime superhero thrills, Hereditary traumatised everyone who saw it, and Mission: Impossible – Fallout was terrific escapist entertainment for those fed up with capes.

But alas, what would these incredible movies be without some utter dumpster fires to be compared to? After all, what is the good without the bad?

However, what prevents these 13 awful movies from being irredeemable trainwrecks, like The 15:17 to Paris and Show Dogs, is the fact that they have what it takes to endure in the circles of cult fandom.

Be it their trashy kitsch value, their impressive style or their sheer, overpowering weirdness, each of these critically-savaged movies has something to offer film fans, and whether the thrills and laughs are ironic or not, they’re still earned one way or another.

After all, no matter how bad The Room is, can the sheer joy and enrichment that film has given people ever be measured? While these movies can only wish for that level of esteem, they’re still sure to live on for years, and maybe even decades, as fiercely-defended cult classics…