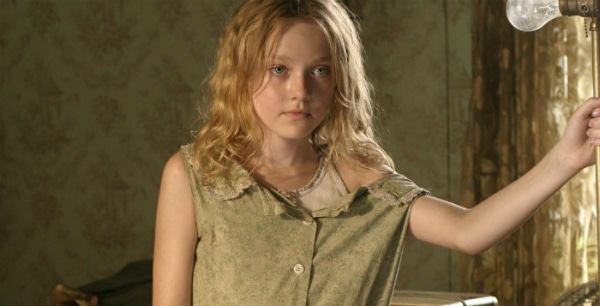 When we were kids, we thought teenagers were adults. All of the kids on Power Rangers were supposed to be high school students, but they were all in their twenties. Some shows were good about this, like Saved by the Bell, and Nickelodeon generally cast real-life teenagers in high school roles, but once in a while, a legitimate grown-up would slip through.

When an actor is cast in a role, the producers’ primary considerations include acting ability, marketability, and chemistry with co-stars. Way down on the list is the actor’s actual age. Usually, this isn’t a particularly big deal; after all, in Hollywood, anything between the ages of 30 and 50 is pretty much old news, especially for men.

Sometimes, however, characters are overtly written as teenagers, in stories which take place in a high school setting. In these cases, it is often impractical to cast a 15-year-old actor, or a much older actor simply feels better in the part. They would be the perfect fit for the role, save their age difference with the character they portray.

In contrast, the casting of young men and women in adult roles is not totally unheard of; with many accepting these roles because they feel like it is their opportunity to shine. Remember Drew Barrymore in Poison Ivy? That served as the perfect example of a young actress being cast into too mature a role considering her age.

Here, are 12 actors that were too old to play high schoolers, and 12 young ones that took up very adult roles: 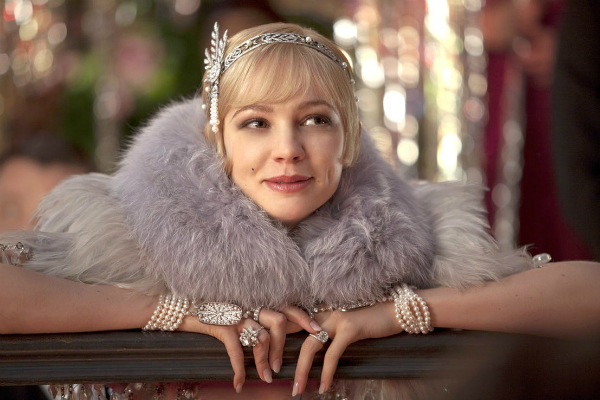 Carey Mulligan is one of those Hollywood gems who has been blessed to age slowly. She may be well in her 30s but still rocks somewhat of a baby face. This could be what helped her bring to life the role of Daisy Fay in The Great Gatsby, who was supposed to be 17 years old, yet Carey was 28 years old when she was cast. She had also just come off playing high school students in both An Education and Never Let Me Go. (Source: Mirror)

Inside The Life Of Ellen Degeneres