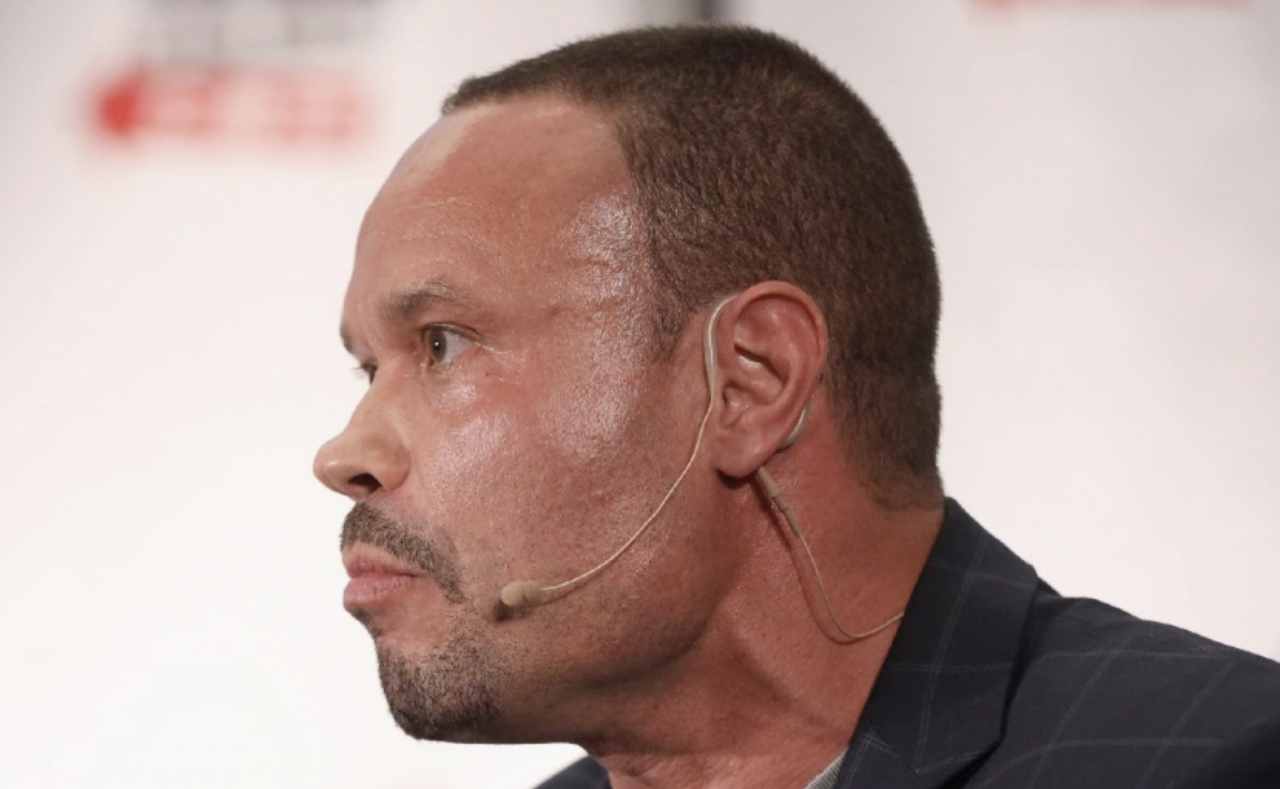 Both of Bongino’s main channel and second channel for his show have been removed, and he will not be allowed to create new accounts.

The host had on the video platform earlier this week that he was planning on leaving his YouTube channel, which had some 900,000 subscribers on the main channel. He has also mentioned leaving Twitter over what he claimed to be anti-conservative bias on the social platform.

The pundit’s YouTube channel was temporarily suspended and demonetized earlier this month after her posted a video saying that masks are “useless” in stopping the spread of COVID. The suspension duration was one week. That was the Fox News personality’s first strike in the platform’s three-strike system. Three strikes in 90 days results in a permanent ban. The suspension is still significant: He has 870,000 subscribers on YouTube.

Bongino also actively posts videos on Rumble, the YouTube competitor platform aimed at conservatives. Bongino was an early investor in Rumble. “The Dan Bongino Show” on Rumble posts full episodes and has more than 2 million subscribers.