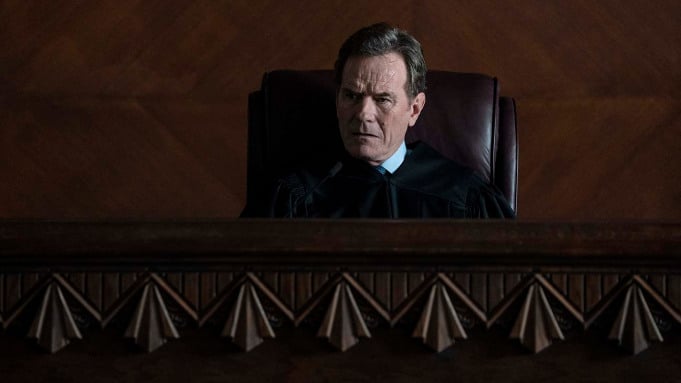 Showtime is going back to court.

The premium cable network has renewed limited series Your Honor for a second season.

The news comes after the CBS Studios-produced series from exec producers Peter Moffat and Robert and Michelle King was billed as a limited series and recently submitted in the same category for Emmys consideration. (It was snubbed.) Production on another batch of 10 episodes, with leading man Bryan Cranston set to return, will begin next year for a return to air later in 2022.

“We were blown away by Your Honor … by the power of Peter’s storytelling, by the depth of Bryan’s performance, and by the overwhelming reaction from our subscribers who watched in record numbers,” said Showtime entertainment president Gary Levine. “Imagine our delight when we learned that Peter believed he had more story to tell and Bryan felt he had more depths to plumb. So, along with its millions of fans, I am gleefully shouting ‘Encore!’

Picked up to series in October 2017, the drama is based on the Israeli series Kvodo, which aired on the country’s Yes TV and was created by Ron Ninio and Shlomo Mashiach and produced by Ram Landes. Breaking Bad grad Cranston starred in the 10-episode miniseries that launched in December to mixed reviews.

“Great cast, compelling situation, far too familiar in its execution,” THR chief TV critic Daniel Fienberg wrote in his review. Your Honor currently has a 50 percent rating among critics and a 65 percent audience score on RottenTomatoes.com. Still, Showtime touted the drama about a judge covering up his son’s asthma-induced accidental hit-and-run slaying of a crime boss’ kid as its largest audience in history for a limited series.