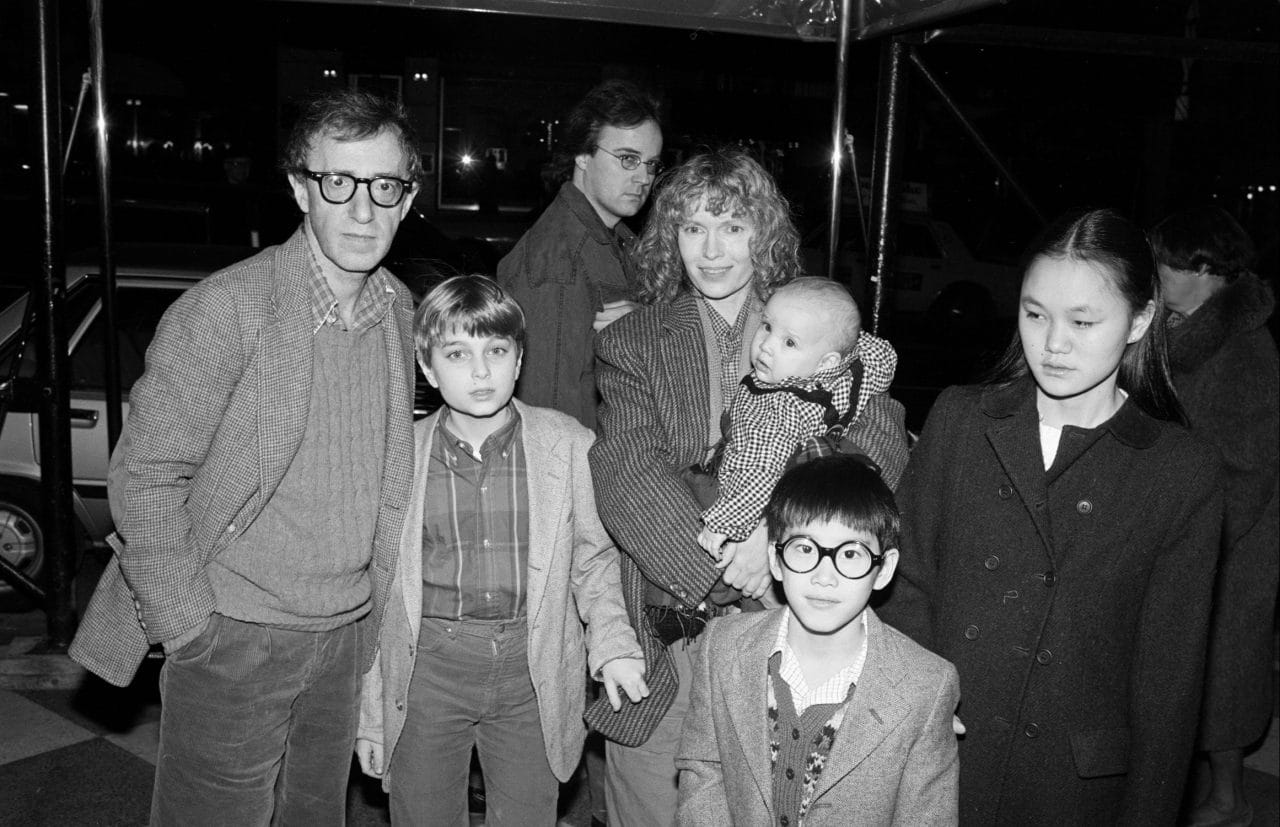 Moses Farrow, the son of Woody Allen and Mia Farrow, defends his father — and claims his mother was abusive towards him and his siblings, a charge she previously denied — in a detailed new personal essay, titled “A Son Speaks Out,” posted online Wednesday.

Moses, who was adopted from South Korea as a toddler by Mia and then also adopted by Allen in 1991, was 14 when allegations exploded during Woody and Mia’s bitter 1993 custody dispute that Woody molested Moses’ 7-year-old sister Dylan. The claim was investigated, but Allen was not charged, and for decades the director, 82, has denied abusing Dylan.

In his post, Moses, now a family therapist and photographer, disputes details of Dylan’s account and claims Mia was physically and emotionally abusive towards him and her other children.

“For all of us, life under my mother’s roof was impossible if you didn’t do exactly what you were told, no matter how questionable the demand,” Moses writes in the new essay. “It was important to my mother to project to the world a picture of a happy blended household of both biological and adopted children, but this was far from the truth.”

In 2017, Moses leveled similar abuse allegations to author Eric Lax, who included the comments in a biography of Allen. Mia, now 73, responded to Moses’ comments in a statement at the time, saying “It’s heartbreaking and bewildering that he would make this up, perhaps to please Woody.”

Dylan, who has spoken out several times in recent years about her molestation claims against Allen, responded to Moses’ 2017 allegations in the Los Angeles Times, saying: “Especially painful is that Allen even managed to enlist my brother Moses against me. … Moses’ comments are devastating, but like so many of the attacks on my story, irrelevant: Moses was not there for the alleged assault.”

The controversy has divided the family — and continued to swirl around Allen and his movies— for decades. Allen and Farrow, who dated for more than a decade but never wed, split in 1992 amid an epic scandal: Allen had begun a romance with Farrow’s adopted daughter, Soon-Yi Previn, then about 20, whom he later married. Allen and Farrow headed to court for a caustic custody battle over the children they shared: Moses, Dylan, whom they both had also adopted, and their biological son, 4-year-old Satchel, who later changed his name to Ronan and became the Pulitzer Prize-winning journalist who helped expose the Harvey Weinstein scandal. (Farrow has since suggested Ronan’s real father could be her ex-husband Frank Sinatra. Ronan has remained close to his mother and supported his sister Dylan in her accusations against Allen.)

Amid the custody trial, Farrow alleged that Allen had molested Dylan. Multiple investigations followed. A team at at Yale-New Haven Hospital concluded that no sexual abuse had taken place and described Dylan as having “difficulty distinguishing fantasy from reality.” However, Connecticut prosecutor Frank S. Maco said there was probable cause for a criminal case against Allen but he would not pursue charges because Dylan was too “fragile” to deal with a trial. A judge awarded Farrow full custody of the children and denied Allen visitation with Dylan.