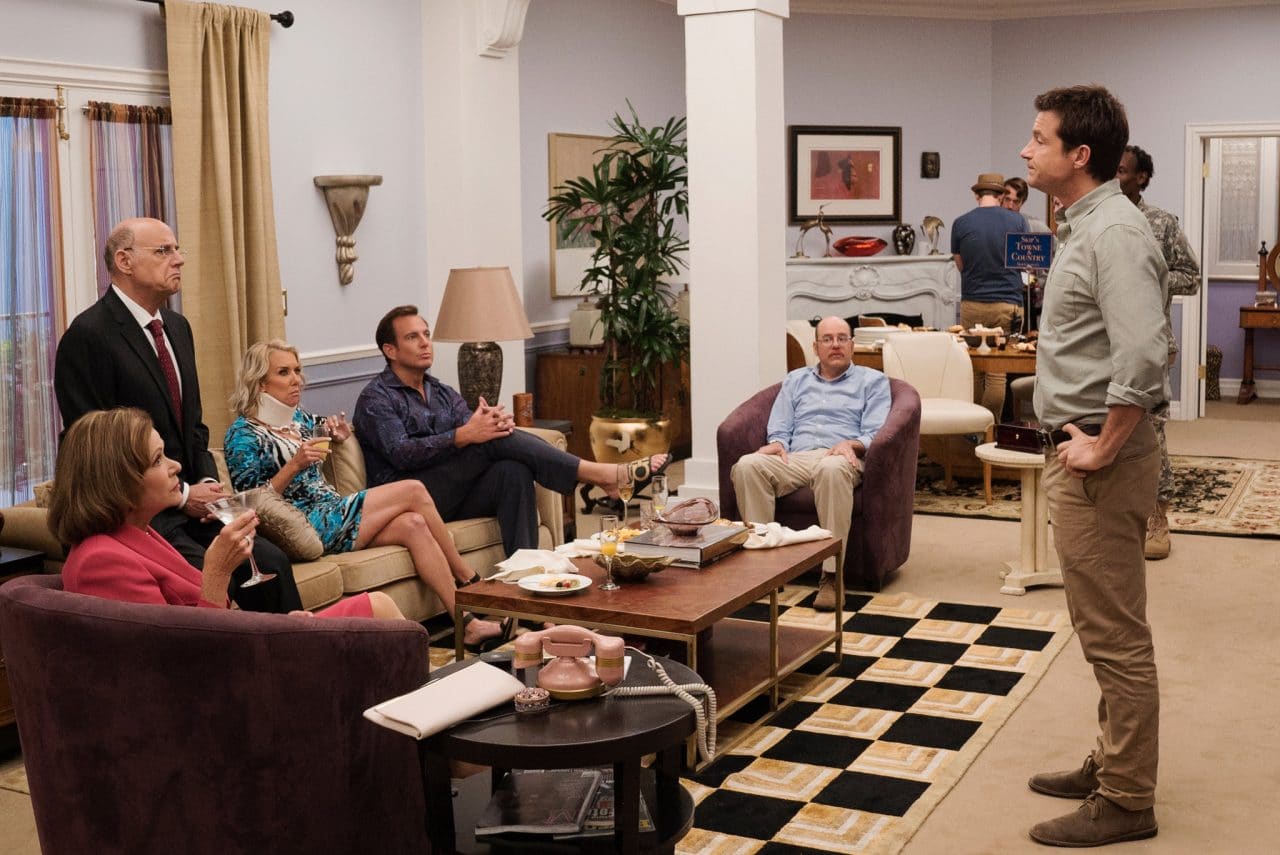 Following a blistering reaction on social media, Jason Bateman, one of the stars of “Arrested Development,” apologized on Thursday after an interview with The New York Times during which he defended Jeffrey Tambor, a co-star, and his on-set behavior toward another co-star, Jessica Walter. Critics accused Mr. Bateman of excusing Mr. Tambor’s verbal harassment at the expense of Ms. Walter, during an era in which male toxicity in Hollywood is facing a reckoning.

The interview, conducted Tuesday, featured most of the cast of the show, which is returning to Netflix May 29 for its fifth season. But this season faced an obstacle as it nearly wrapped production: Mr. Tambor was fired from the Amazon show “Transparent” after allegations of sexual harassment and verbal abuse emerged. He denied the allegations of sexual misconduct, but admitted his temper had been an issue, and revealed in an interview with The Hollywood Reporter that he once blew up at Ms. Walter on the “Arrested Development” set.

When the cast, which included Mr. Bateman, Mr. Tambor, Ms. Walter, Alia Shawkat, Will Arnett and Tony Hale, gathered for the interview, Ms. Walter said, fighting through tears, “In like almost 60 years of working, I’ve never had anybody yell at me like that on a set. And it’s hard to deal with, but I’m over it now.” She also said that Mr. Tambor verbally harassed her.

But Mr. Bateman, several times, described Mr. Tambor’s tendencies on set as normal for the entertainment business and said he wouldn’t do another season of “Arrested Development” without Mr. Tambor.

“Not to belittle it or excuse it or anything, but in the entertainment industry it is incredibly common to have people who are, in quotes, ‘difficult,’” Mr. Bateman said.