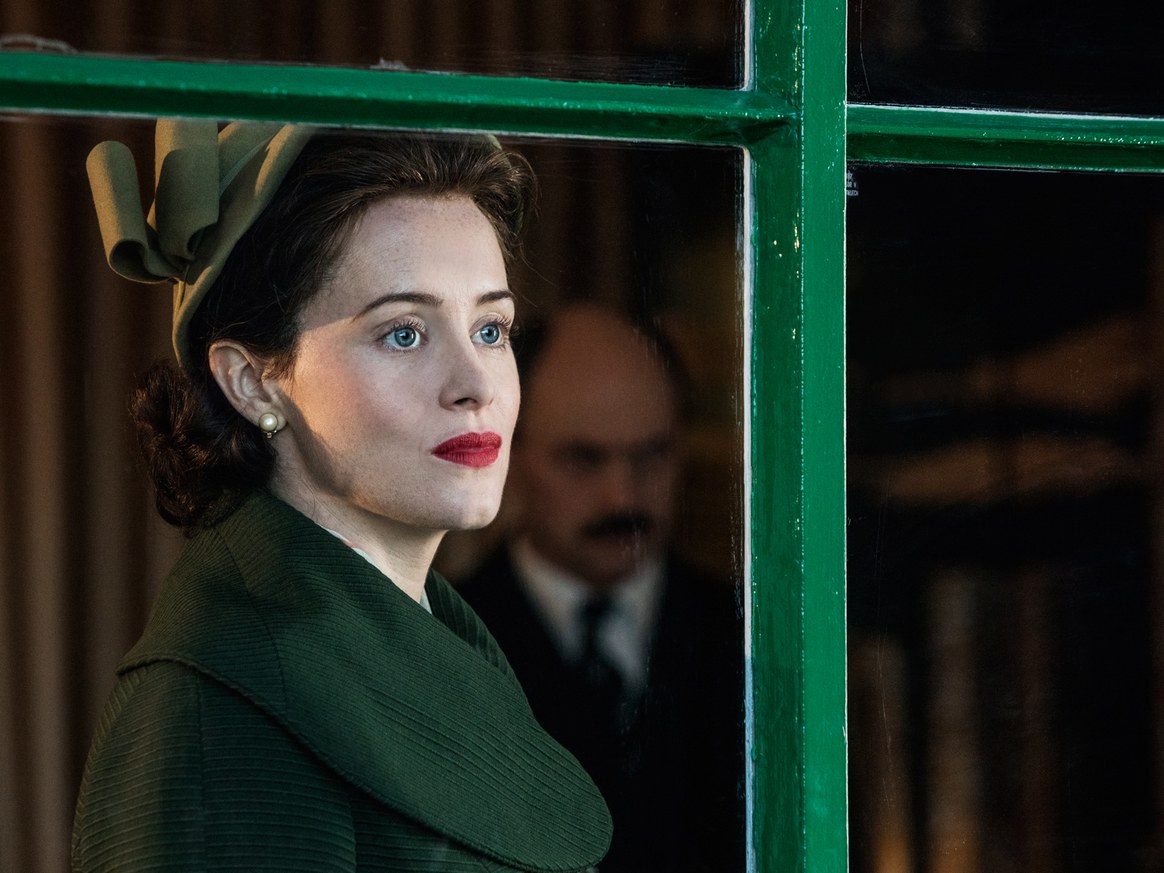 TODAY, IT CAME to pass. Five years after the breakout of House of Cards, a decade or so into the era of “prestige television,” and a season or two into the decline of Game of Thrones, Netflix is finally the king of television. The streaming giant beat out HBO with 112 Emmy nominations, besting the cable network’s 108 and ending its 17-year streak of getting the most Television Academy nods.

It feels like it happened quickly, but it was also a long time coming. Every year since 2013, when Netflix gained entry into the ranks of prestige television by earning a now-meager-seeming 14 nominations for its original programming, the service’s ascent has been written on the wall. Year over year, it’s pumped more and more cash into new programming (reports indicate Netflix could drop anywhere from $8 billion to $13 billion on content this year, way more than HBO). As it’s done so, Netflix has been able to cast a huge net, pulling in viewers with big, expensive shows like The Crown, which earned 13 nominations today, and cult-y surprise hits like Stranger Things, which nabbed 12. (Other Netflix nominees included GLOW, Ozark, Queer Eye, Black Mirror, and Grace and Frankie.)

And Netflix isn’t the only streaming service shifting the equation. Last year, Hulu’s The Handmaid’s Tale took home quite a few trophies; a year before that, Amazon had a good showing thanks to Transparent. It marked the dawn of a new “Big Three”—NBC, CBS, and ABC being pushed aside by a trio of streaming services.

Of course, the actual Big Three have been lagging in the acclaimed-television for a while—pretty much ever since HBO, Showtime, and AMC started rolling out shows like The Sopranos, The Americans, and Breaking Bad. And HBO, for one, is feeling the pressure. At a recent town hall meeting in New York, AT&T executive John Stankey, who now oversees the network following AT&T’s acquisition of Time Warner, told employees HBO would need to broaden its offerings in order to attract more viewers, even indicating the network’s new corporate parent would be willing to pony up for more original programming.

It doesn’t help that as Netflix has ramped up, some of the prestige cable networks have lost steam. FX’s The Americans, and awards stalwart, got five nominations today, but this was its final season. (Atlanta, though, is poised to pick up some of the slack for FX.) AMC, which did well for years thanks to Breaking Bad, only got one nomination for The Walking Dead. Showtime did well with 21 nominations for shows like Patrick Melrose, Twin Peaks, and The Fourth Estate. Last year pundits speculated that HBO had lost some steam only because Game of Throneswasn’t eligible for Emmy nominations, but even though this year the massive fantasy drama was—earning an impressive 22 nominations—that didn’t stop the network from being bested by Netflix, despite Westworld having a good showing with nods for stars Evan Rachel Wood, Jeffrey Wright, and Ed Harris.

Whether or not any cable network will ever truly be able to catch up to Netflix is an open question. While the service is already spending astronomical figures on original content, it only plans to inject more. Analysts speculate Netflix could be spending north of $20 billion on content by 2022, and it’s recently inked deals for new programming from hitmakers like Ryan Murphy (Glee, American Horror Story, American Crime Story, Pose) and Shonda Rhimes (Grey’s Anatomy, everything else you watch on Thursday nights)—as well as with former president and first lady Barack and Michelle Obama.