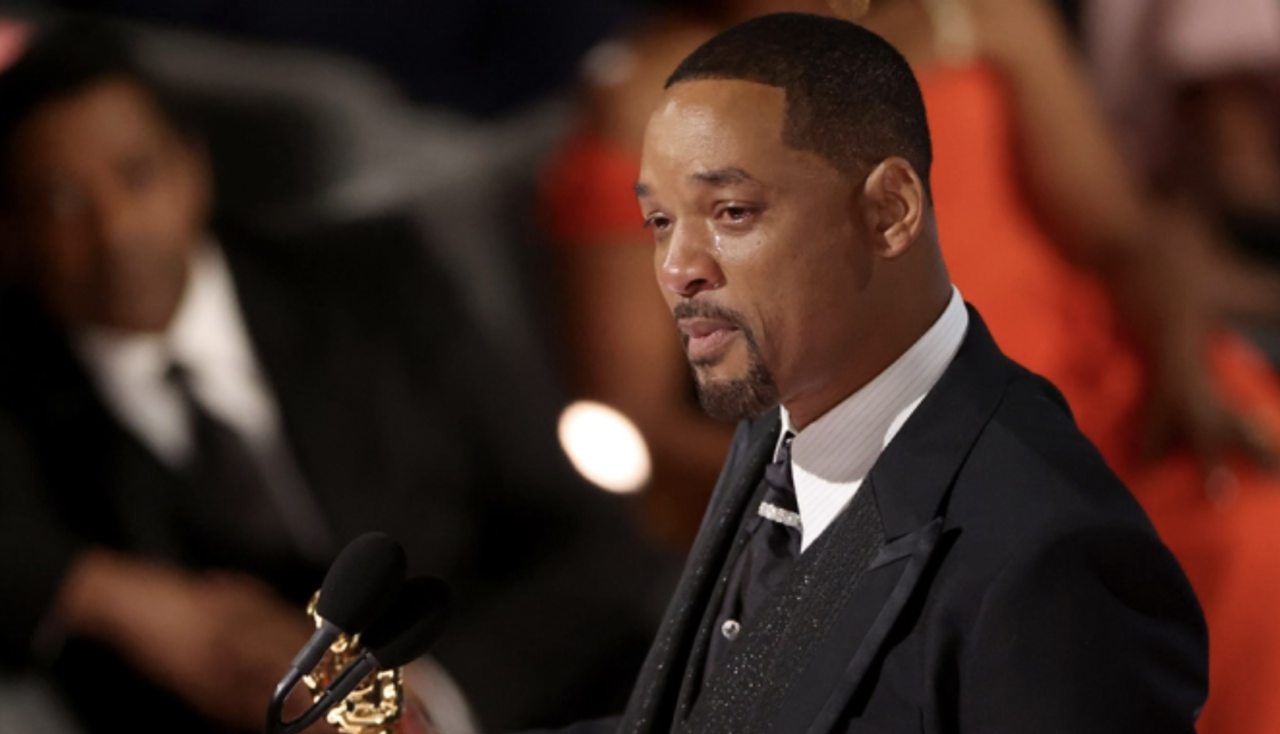 Will Smith has issued an apology after slapping Chris Rock on the Oscars stage Sunday night.

“Violence in all of its forms is poisonous and destructive. My behavior at last night’s Academy Awards was unacceptable and inexcusable. Jokes at my expense are part of the job, but a joke about Jada’s medical condition was too much for me to bear and I reacted emotionally,” Smith wrote. “I would like to publicly apologize to you, Chris. I was out of line and I was wrong. I am embarrassed and my actions were not indicative of the man I want to be. There is no place for violence in a world of love and kindness.”

The post continued, “I would also like to apologize to the Academy, the producers of the show, all the attendees and everyone watching around the world. I would like to apologize to the Williams Family and my King Richard Family. I deeply regret that my behavior has stained what has been an otherwise gorgeous journey for all of us. I am a work in progress.”

The altercation happened when Rock took the stage to present the best documentary award and made a joke about Jada Pinkett Smith being in a sequel to “G.I. Jane.” Pinkett Smith has been open about the fact that she has alopecia, which causes hair loss. Smith then ran on stage, slapping Rock and quickly returning to his seat. “Keep my wife’s name out of your fucking mouth!” Smith yelled once he was seated.

The moment stunned viewers, who took to social media as it wasn’t immediately clear whether the altercation was a skit or not. Just a few moments later, Smith won the Oscar for best actor for his performance in “King Richard.” In his speech, he apologized to the Academy and his fellow nominees, but did not address Rock.

“I want to apologize to the Academy. I want to apologize to all my fellow nominees. This is a beautiful moment and I’m not crying for winning an award. It’s not about winning an award for me. It’s about being able to shine a light on all of the people. Tim and Trevor and Zack and Saniyya and Demi and Aunjanue and the entire cast and crew of ‘King Richard,’ Venus and Serena, the entire Williams family. Art imitates life. I look like the crazy father, just like they said about Richard Williams,” Smith said.

Gina Rodriguez to Star in ABC Comedy ‘Not Dead Yet’