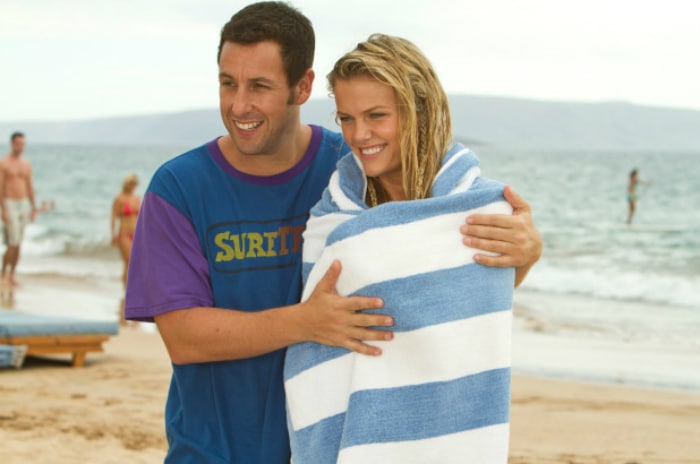 He’s been making us laugh all these years but who knew he’d be making us hot too? When Brooklyn Decker appeared on Watch What Happens Live with Andy Cohenlast night, she dropped some knowledge about her Just Go With It co-star Adam Sander that not many of us saw coming.

The two actors starred together in the 2011 movie “Just Go With It” alongside Jennifer Aniston.

“I have to say with Adam I was taken aback by how good of a kisser he was,” Decker gushed. “He’s also a gentleman, which I think makes the experience just nice.”

However, the on-screen lip-locking stayed there, as the two are both married with children.

Other lucky ladies that have starred opposite Sandler include Drew Barrymore, Joey Lauren Adams, Julie Bowen and Kate Beckinsale.

Even Cohen and new Real Housewives of Orange Countycast member Emily Simpson were impressed by the revelation as well.

Jean-Luc Picard Is Back!