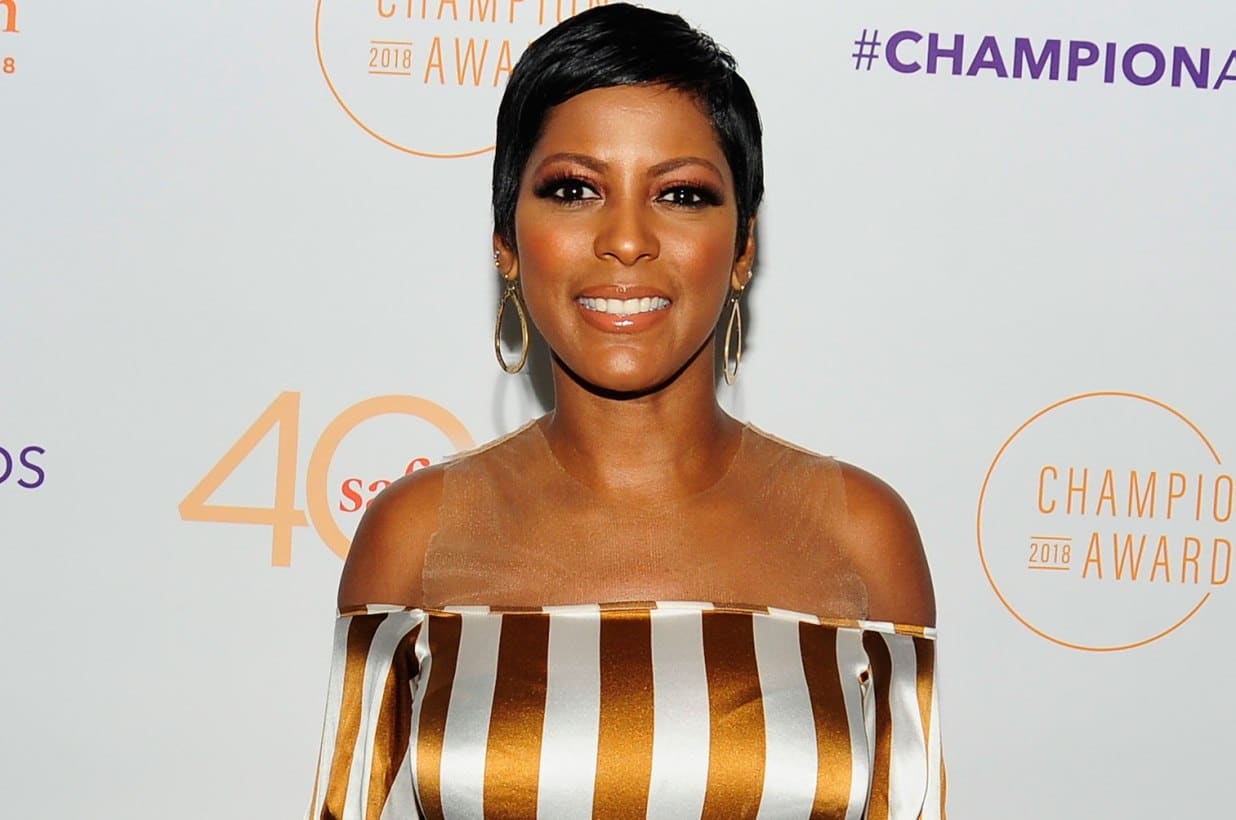 Tamron Hall, the former “Today” and MSNBC anchor, has found a new home – at a rival.

Hall has entered into an agreement with Disney/ABC to develop and create a syndicated daytime talk show, which she will host. A show could be ready in time for 2019.

“I’m so thrilled to partner with Disney/ABC to create a daytime television show that’s unconventional, fun, intimate and sometimes even raw,” said Hall, in a prepared statement. “My new partners appreciate and respect the relationship I’ve built with my audience and know that if we create television worth watching, they’ll join us for the ride. I’m so grateful and excited for this next chapter. The landing makes the leap of faith so worth it!”

Hall had previously been working to develop a talk show in a deal with Weinstein Television.

Disney/ABC has demonstrated new interest in daytime programming in recent months, canceling “The Chew” in early afternoons and preparing to replace it with a new hour of “GMA Day,” an extension of “Good Morning America” that will be co-hosted by Michael Strahan and Sara Haines. Disney/ABC has a history of backing big syndicated series, Its stations served as a primary roost, for Oprah Winfrey’s legendary daily talk show. The studio in 2014 launched a syndicated series with former “Today” show host and “CBS Evening News” anchor Katie Couric.

Hall may be best known as the co-anchor of the 9 a.m. hour of “Today,” part of a freewheeling discussion format that also involved Willie Geist, Al Roker and Natalie Morales. The format of the show was changed to accommodate the launch of “Megyn Kelly Today.” Hall opted to leave NBC News in February of 2017 after ten years working on MSNBC and with NBC News. She has recently been the host of “Deadline: Crime with Tamron Hall” on Investigation Discovery, a series now in its fifth season. A sixth season is currently in production.