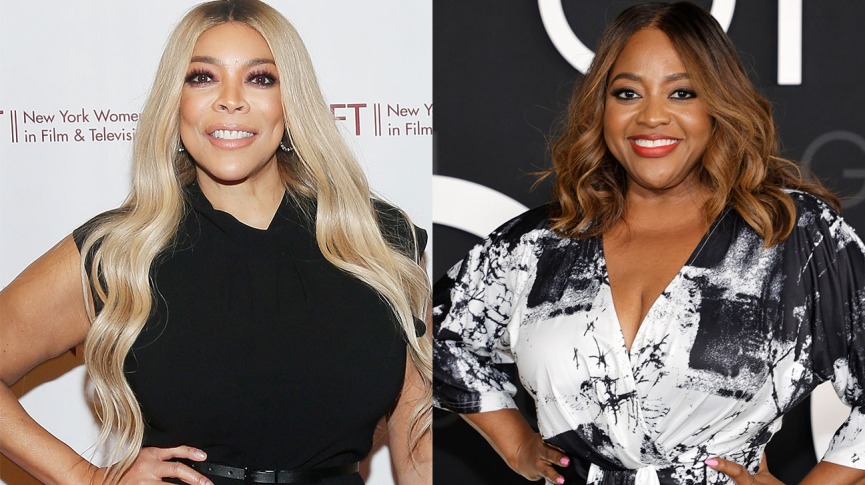 The Wendy Williams Show will end after 14 seasons, distributor Debmar-Mercury announced Tuesday morning. Sherri Shepherd — who’s been a frequent guest host this season as Williams has dealt with health issues — will headline a new syndicated strip in the fall that will take over the time periods held by Williams’ show on Fox owned-and-operated stations.

Speculation that Shepherd — a former co-host of The View and current co-host of the Fox daytime talker Dish Nation — would take over for Williams has been circulating for a couple of weeks, after a TMZ report that Williams wouldn’t return to her show.

Like The Wendy Williams Show, Shepherd’s program — titled Sherri — will be distributed by Lionsgate’s Debmar-Mercury. Wendy Williams showrunner David Perler will have the same position on Sherri, executive producing alongside Shepherd and her producing partner Jawn Murray.

“Sherri is a natural who proved her hosting skills for many years as a panelist on The View, on Fox’s Dish Nation and again this season as a popular guest host of Wendy,” said Debmar-Mercury co-presidents Mort Marcus and Ira Bernstein in a statement. “Like our viewers, we have been impressed by the unique comedic twist Sherri puts on our daily live ‘Hot Topics’ segment, her creativity and interactions with our guests. Her love for the content and daytime fans is obvious, and we are excited to partner with her to create another long-term talk franchise.”

Marcus and Bernstein added, “This is also a bitter-sweet moment for us and our partners at Fox. We all have a great love and affinity for Wendy, who grew into a true icon during her 12 incredible seasons as the solo host of a live, daily talk show dishing on ‘Hot Topics’ and interviewing celebrities. Since Wendy is still not available to host the show as she continues on her road to recovery, we believe it is best for our fans, stations and advertising partners to start making this transition now. We hope to be able to work with Wendy again in the future, and continue to wish her a speedy and full recovery.”

Williams has been absent for the entire season of her eponymous show while dealing with health issues, including a case of COVID-19 and ongoing complications from Graves disease, an immune disorder. A rotating group of hosts, including Shepherd, Leah Remini, Michael Rapaport, Kym Whitley and Finesse Mitchell, have kept the show going.