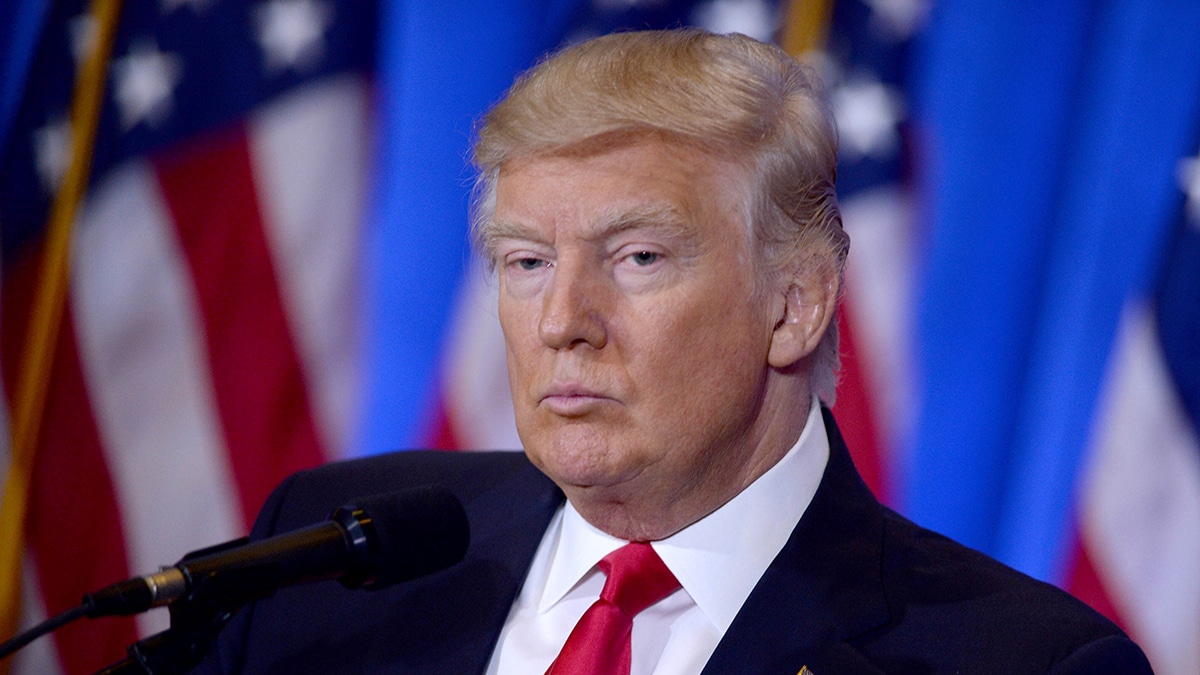 The House of Representatives voted to impeach President Donald Trump on Wednesday for inciting an insurrection, finding that he poses a threat to democracy and the Constitution if allowed to remain in office.

The vote comes a week after pro-Trump rioters attacked the Capitol building in a failed effort to block the certification of Joe Biden’s victory.

“He must go,” Speaker Nancy Pelosi said on the House floor. “He is a clear and present danger to the nation that we all love.”

The vote followed two hours of debate in which Democrats argued that Trump had betrayed his oath, while Republicans argued that impeachment would only further divide the country.

Speaking for the Republicans, Rep. Jim Jordan of Ohio said that Democrats were acting on their “obsession” with the president.

Rep. Tom McClintock, R-Calif., noted that Trump had told the crowd on Jan. 6 to protest “peacefully.” While he said he disagreed with Trump’s speech, he believed the president was engaging in politics, not fomenting an insurrection.

“If we impeached every politician who gave a fiery speech to a crowd of partisans, this Capitol would be deserted,” McClintock said. “That’s what the president did. That is all he did.”

Rep. David Cicciline, D-R.I., one of the House impeachment managers, countered that Trump had summoned the insurrectionists to Washington and directed them to march on the Capitol.

“They answered his call for insurrection,” Cicciline said. “They stormed the citadel of our democracy… They sought above all else to seize control of our government in the name of Donald Trump.”

Rep. Ken Buck, R-Colo., took the opportunity to attack “socialists in Hollywood,” saying that House Democrats had not spoken up against incendiary anti-Trump rhetoric from Robert De Niro, Madonna, and Kathy Griffin.

House Minority Leader Kevin McCarthy, who voted last week to overturn the election result, took a more statesmanlike approach in his remarks on Wednesday. He acknowledged that Biden won the election, and said that Trump bore some responsibility for the attack.

The impeachment article recounts Trump’s efforts to pressure Georgia’s secretary of state of “find” enough votes to overturn Biden’s win in that state. It also quotes his words at a rally at the Ellipse, when he told the crowd “if you don’t fight like hell you’re not going to have a country anymore.” The crowd would go on to storm the Capitol.