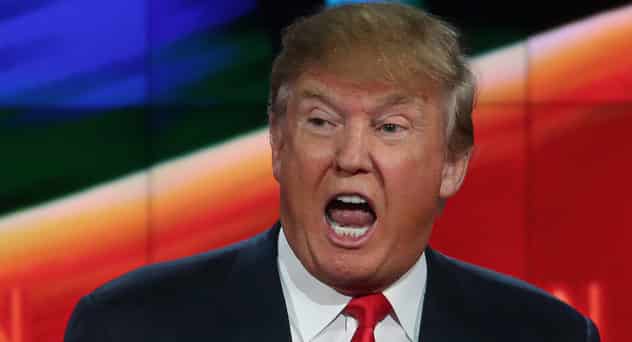 The former president, who is largely being blamed for costing Republicans big in the midterms, again referred to DeSantis as “Ron DeSanctimonious.” He also accused media outlets owned by the Murdoch family of colluding against him.

“NewsCorp, which is Fox, the Wall Street Journal, and the no longer great New York Post (bring back Col!), is all in for Governor Ron DeSanctimonious, an average REPUBLICAN Governor with great Public Relations, who didn’t have to close up his State, but did, unlike other Republican Governors, whose overall numbers for a Republican, were just average—middle of the pack—including COVID, and who has the advantage of SUNSHINE, where people from badly run States up North would go no matter who the Governor was, just like I did!” Trump wrote.

Trump went on to accuse DeSantis, who he has now threatened, of “playing games.”