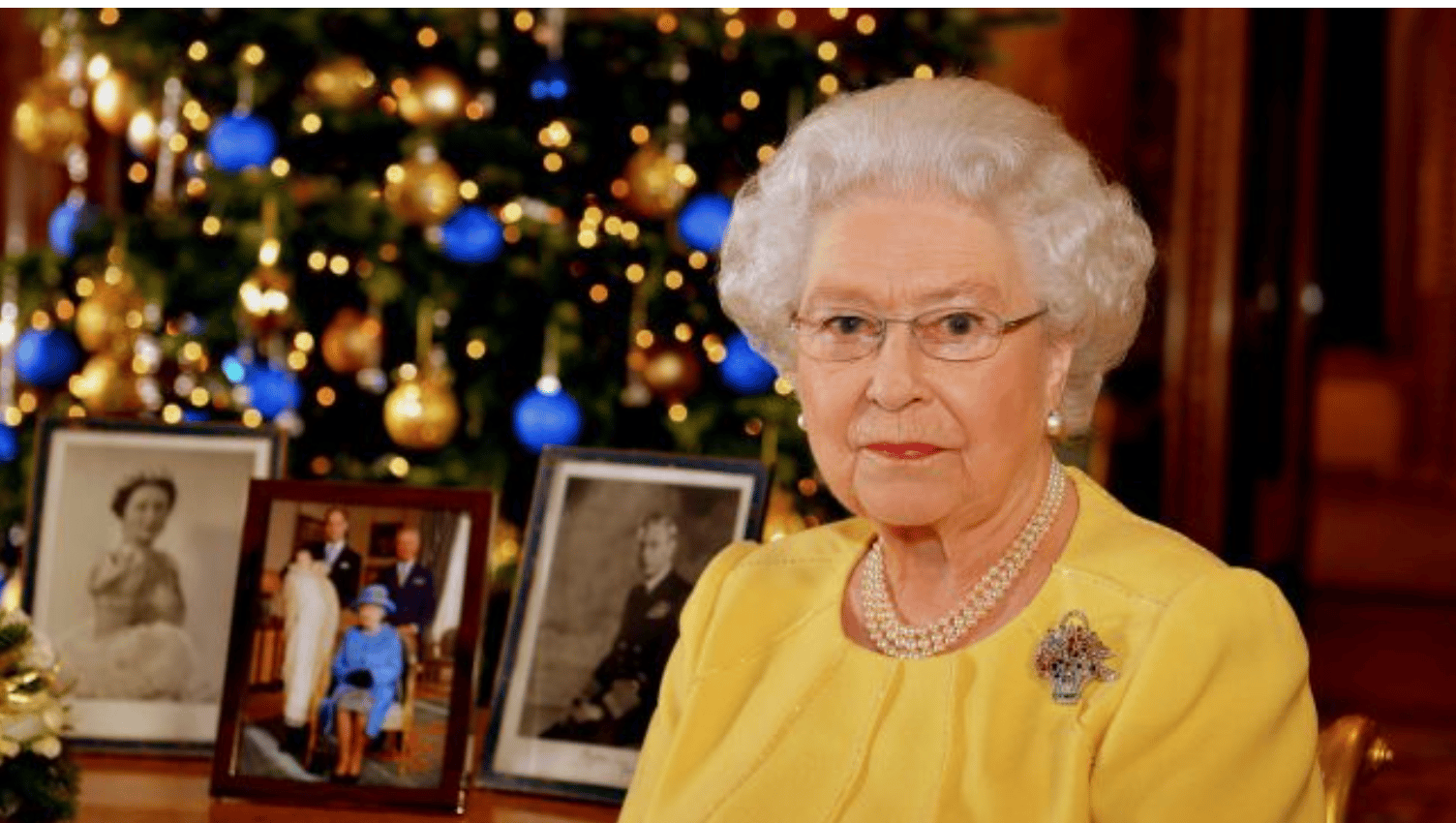 President Biden issued a lengthy statement in which he pledged a continuation of the “special relationship” between the U.S. and Britain saying, “Her Majesty Queen Elizabeth II was more than a monarch. She defined an era.”

The Rolling Stones — themselves a remarkable example of longevity — said in a statement that the Queen “was a constant presence in their lives as in countless others.”

Stones frontman Mick Jagger, who was knighted by Queen Elizabeth in 2002, also remembered her steadfastness: “For my whole life Her Majesty, Queen Elizabeth II has always been there. In my childhood I can recall watching her wedding highlights on TV. I remember her as a beautiful young lady, to the much beloved grandmother of the nation. My deepest sympathies are with the Royal family.”

Dame Helen Mirren, who won an Oscar for her portrayal of the monarch in The Queen, wrote that she was “a woman, who, with or without the crown, was the epitome of nobility.”

Sir Elton John called the Queen “an inspiring presence to be around and led the country through some of our greatest and darkest moments with grace, decency and a genuine caring warmth.”