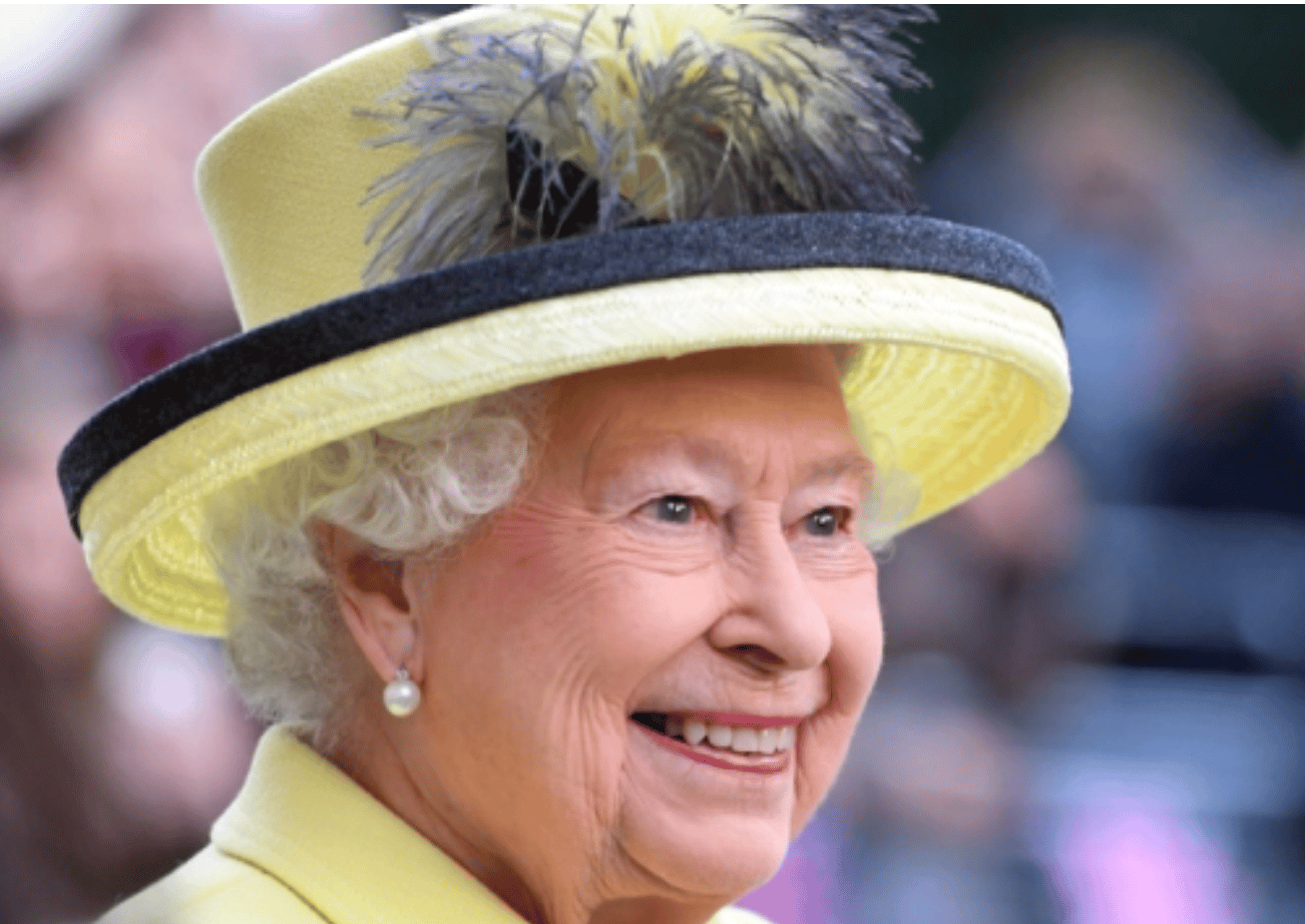 “The Crown,” the hit drama about Queen Elizabeth II’s reign and the events that shaped it, will likely stop production on Season 6 following the death of the Queen, sources close to creator Peter Morgan confirmed to Variety. Netflix has not yet released a statement.

The monarch, who ascended the throne in 1952, was the world’s oldest reigning monarch at age 96. She died surrounded by her family at Balmoral, her palace in the Scottish Highlands, the family announced on Thursday. Her eldest son, King Charles III, succeeds her.

Her death comes ahead of Season 5 of the Netflix show, which is set to premiere in November and feature a new cast. Imelda Staunton will play Queen Elizabeth, Jonathan Pryce will portray Prince Philip, Dominic West will star as Prince Charles and Elizabeth Debicki stars at Princess Diana. Olivia Williams has been cast as Camilla Parker Bowles and Jonny Lee Miller will appear as Prime Minister John Major.

Although Queen Elizabeth II never spoke publicly about “The Crown,” Claire Foy, who played her in 2016’s first season of the show, stated one year later that she “would hate the idea of her watching it.”