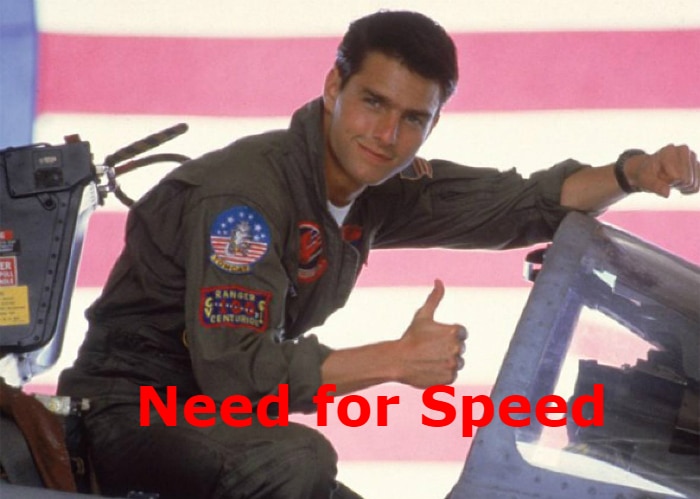 Did Top Gun fans “feel the need” for a sequel? Definitely. The highly anticipated sequel, Top Gun: Maverick, is already in the works, with stars Tom Cruise and Val Kilmer back in action.

Cruise recently shared a teaser photo with the caption “#Day1” on Instagram, and sources confirmed that filming has begun. The Oscar-winning 1986 film about the lives inside the United States Navy’s elite fighter school is set to take off in theaters in 2019. To fasten up for the next movie, let’s take a look at what the original cast has been doing since the film hit theaters over 30 years ago. 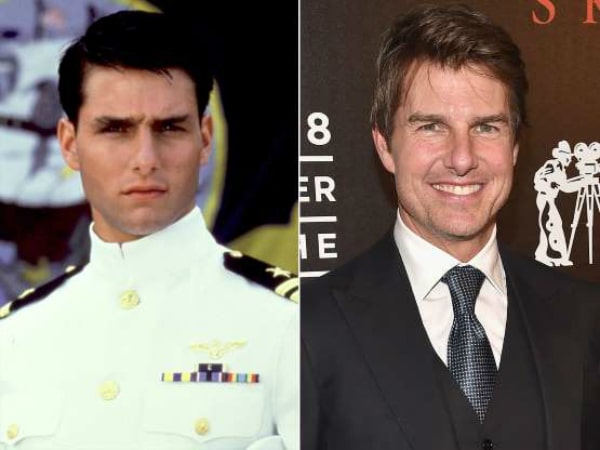 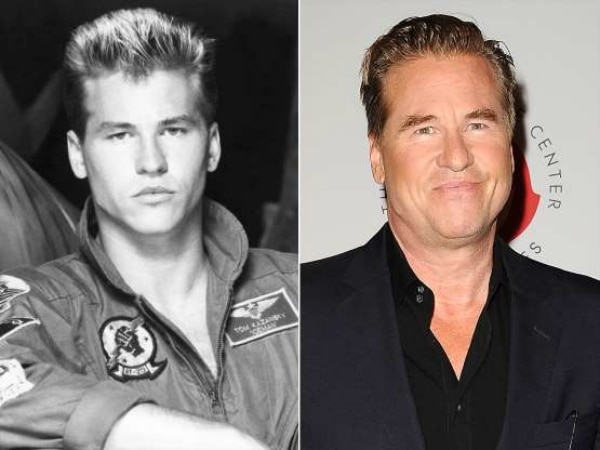 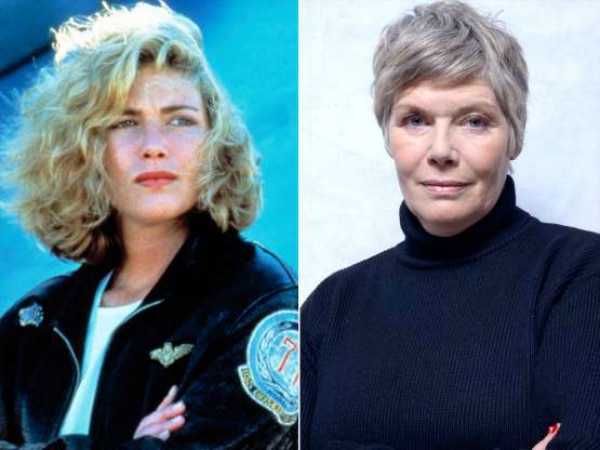