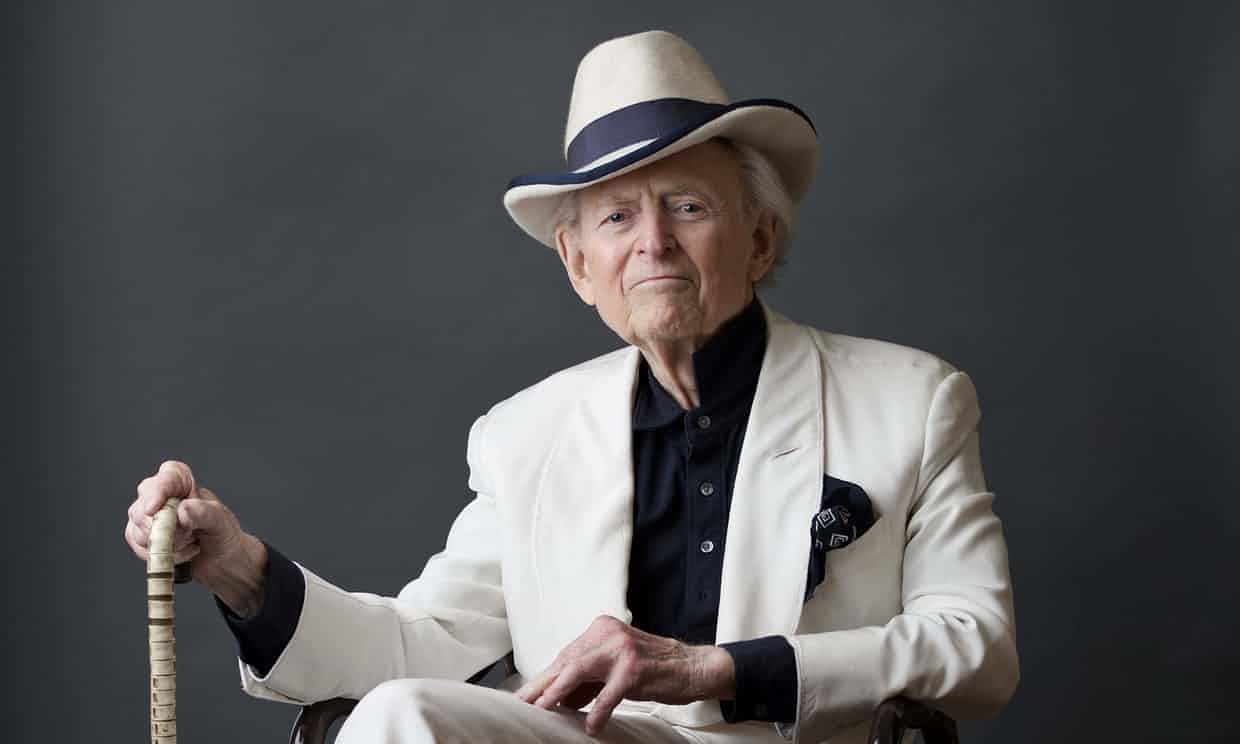 Tom Wolfe, an innovative journalist and novelist whose technicolor, wildly punctuated prose brought to life the worlds of California surfers, car customizers, astronauts and Manhattan’s moneyed status-seekers in works like “The Kandy-Kolored Tangerine-Flake Streamline Baby,” “The Right Stuff” and “Bonfire of the Vanities,” died on Monday in a Manhattan hospital. He was 88.

His death was confirmed by his agent, Lynn Nesbit, who said Mr. Wolfe had been hospitalized with an infection. He had lived in New York since joining The New York Herald Tribune as a reporter in 1962.

In his use of novelistic techniques in his nonfiction, Mr. Wolfe, beginning in the 1960s, helped create the enormously influential hybrid known as the New Journalism.

But as an unabashed contrarian, he was almost as well known for his attire as his satire. He was instantly recognizable as he strolled down Madison Avenue — a tall, slender, blue-eyed, still boyish-looking man in his spotless three-piece vanilla bespoke suit, pinstriped silk shirt with a starched white high collar, bright handkerchief peeking from his breast pocket, watch on a fob, faux spats and white shoes. Once asked to describe his get-up, Mr. Wolfe replied brightly, “Neo-pretentious.”

It was a typically wry response from a writer who found delight in lacerating the pretentiousness of others. He had a pitiless eye and a penchant for spotting trends and then giving them names, some of which — like “Radical Chic” and “the Me Decade” — became American idioms.

His talent as a writer and caricaturist was evident from the start in his verbal pyrotechnics and perfect mimicry of speech patterns, his meticulous reporting, and his creative use of pop language and explosive punctuation.