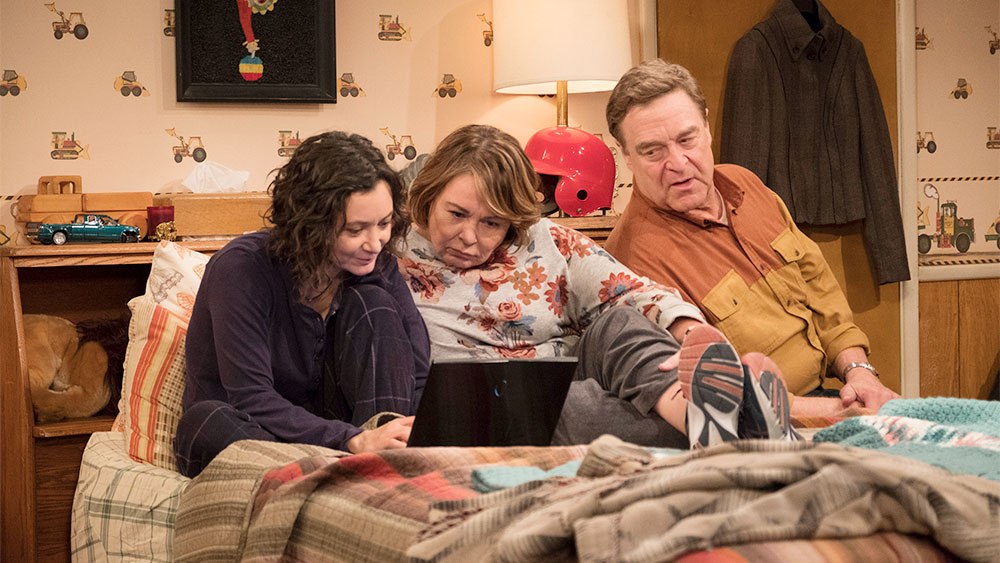 The Alphabet’s “Roseanne” revival will bat lead-off on Tuesday nights this fall as part of the 2018-19 schedule released Tuesday by ABC. The multi-cam, which is poised to finish the current season as broadcast’s No. 1 show in the 18-49 demo, will lead in to “The Kids Are Alright.” The single-camera comedy, based on the childhood of executive producer Tim Doyle, is one of four new scripted series on ABC’s fall lineup. Returning comedies “Splitting Up Together” and “Black-ish” will fill out the 9 p.m. hour, with new drama “The Rookie,” starring Nathan Fillion, taking over at 10 p.m.

Speaking on a conference call with reporters Tuesday, ABC Entertainment president Channing Dungey acknowledged that 10 p.m. Tuesdays “has been a challenging time period in the past.” Ahe added that she hopes “The Rookie” will appeal “the broad base of viewers that we start off the night with” — a reference to the outsize ratings earned this season by “Roseanne,” which has played particularly well in Midwestern states.

“The Alec Baldwin Show,” hosted by the actor, becomes the first talk show to occupy a broadcast primetime slot since NBC’s “The Jay Leno” filled the 10 p.m. hour five nights a week in 2009-10. Baldwin’s talker, which received a test run in March, will air at 10 p.m. on Sundays, closing out a four-hour block of of unscripted programming that includes new series “Dancing With the Stars: Juniors.” The long-anticipated spinoff of ABC’s stalwart competition show will air at 8 p.m. after “America’s Funniest Home Videos,” and be followed by “Shark Tank” at 9 p.m.

Dungey said that although Baldwin’s show will be focused on somewhat evergreen interviews with compelling figures, it “will have episodes that are more timely and topical. “Dancing With the Stars: Juniors,” she added, will enjoy a 10-episode run beginning in September. The show will be pre-taped to accommodate the scheduling constraints that come with employing child performers.

The “Dancing With the Stars” mothership will return at 8 p.m. Mondays, followed by “The Good Doctor,” the highest rated new drama in the key demo this season.