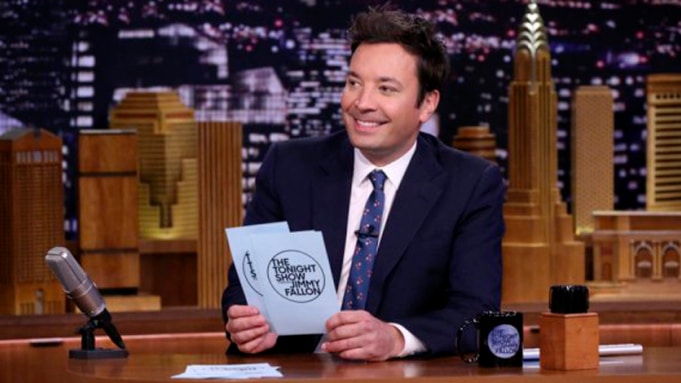 Long gone are the days of a bitter ratings battle between Jay Leno and David Letterman and even the days of a tight race between Stephen Colbert and Jimmy Fallon seem a slightly distant memory.

However, The Tonight Show Starring Jimmy Fallon has had its best run for younger viewers – those aged 18 to 49 – in a year. The NBC series has been number one or tied with the CBS and ABC show for number one in the demo for the past four weeks – the first time it has reached this point since March 2020.

For the week starting March 15, The Tonight Show and The Late Show with Stephen Colbert were tied with a 0.23 in the demo and Jimmy Kimmel Live! averaged a 0.22. Having said that, Colbert and Kimmel were both in repeats last Friday as Fallon was new.

NBC said that The Tonight Show was also leading in the demo for the month of March, 0.24 versus a 0.23 for Kimmel and a 0.22 for Colbert and said season to date Fallon and Colbert are tied in the demo for Monday-Friday.

The ratings figures are good news for 30 Rock and help build a narrative that The Tonight Show is rebounding after a tough four years, where under a Trump Presidency, The Late Show has won the season in viewers for four consecutive years and had its largest victory over The Tonight Show since 1993.