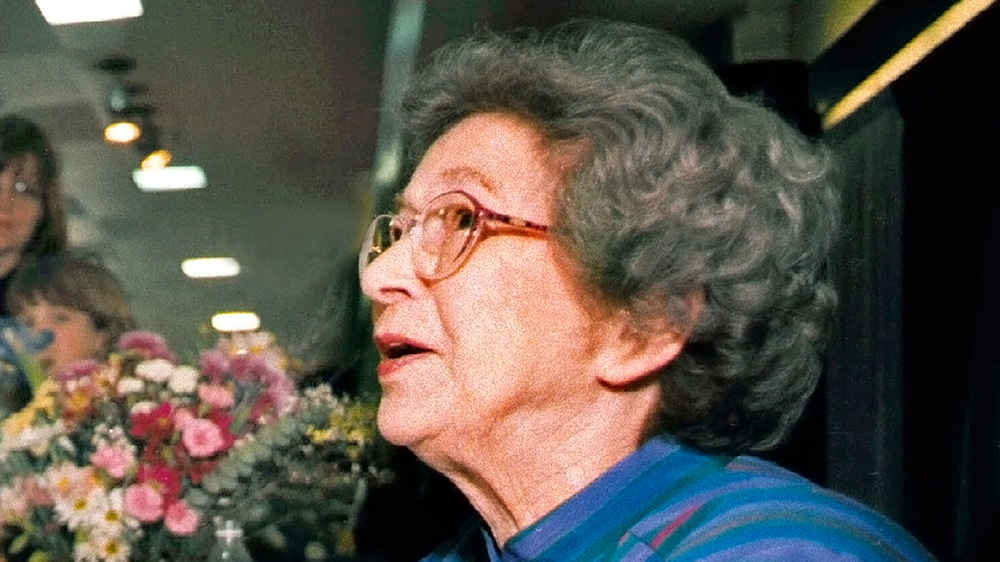 Beverly Cleary, who contemporized children’s literature with books like “Ramona the Pest” and “Henry and Beezus” and become one of the best-selling children’s authors of all time, died Thursday. She was 104.

Her publisher HarperCollins tweeted that she died on Thursday.

A 10-part TV series, “Ramona,” based on her most enduring character, the rambunctious Ramona Quimby, starred Sarah Polley in 1988, while “Ramona and Beezus” was made into a 2010 movie starring Joey King and Selena Gomez.

Cleary sold more than 90 million books, putting her in the wildly popular ranks of authors like J.K. Rowling. Her more than 40 books included “The Mouse and the Motorcycle,” “Ralph S. Mouse” and “Henry and Ribsy,” which was among the many she wrote based on the children she knew growing up in her Portland, Ore. neighborhood.

“The Mouse and the Motorcyle,” about a mouse who can speak to children and lives in a rundown hotel, was made into a 1986 movie with Mimi Kennedy and Ray Walston. The massive bestseller was part of a trilogy of three Mouse books.