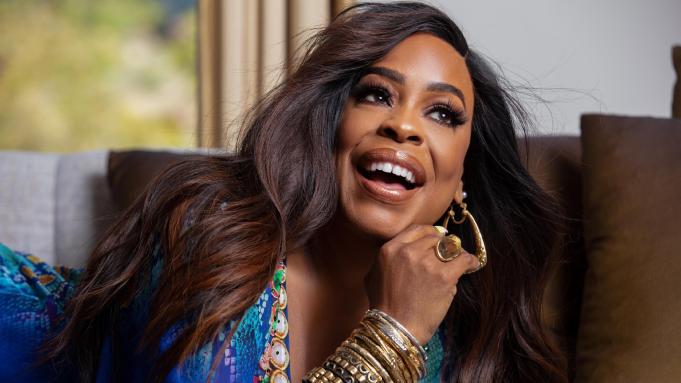 ABC is looking to recruit another Rookie. The network is exploring a spinoff of its popular police procedural starring Nathan Fillon with another bonafide TV star, Niecy Nash, and a new setting, the FBI. The potential new series for next season will be introduced in a two-episode arc of the current fourth season of The Rookie. It will serve as a backdoor pilot for the yet-untitled project, which comes from The Rookie creator/executive producer Alexi Hawley, executive producers Terence Paul Winter and Mark Gordon and studios eOne and ABC Signature.

The planted spinoff, co-created and written by Hawley and Winter, follows the premise of The Rookie, which stars Fillion as John Nolan, the oldest rookie in the LAPD. Nash will guest star as Simone Clark, a force of nature, the living embodiment of a dream deferred – and the oldest rookie in the FBI Academy. Simone has never shied away from a challenge or a fight. She is a single mother of two who put her dreams on hold to make sure her kids pursued their own.

In the two embedded pilot episodes, Officer John Nolan (Fillion) and the LA division of the FBI enlist the help of FBI trainee Simone Clark (Nash) when one of her former students is suspected of terrorism following an explosion at a local power station.

Much like the Chicago, Law & Order, FBI, 9-1-1 and the Grey’s Anatomy franchises which thrive on crossovers, The Rookie and the spinoff will exist in the same universe, allowing characters to move back and forth.

The planted spinoff route ABC is taking with The Rookie offshoot involves new characters getting incorporated into the mothership series before anchoring their own show. I hear Nash is one of four actors who will guest star in the two-episode arc on The Rookie with an option to become series regulars on the proposed new series if it gets picked up for next season.

ABC used a similar strategy for the black-ish spinoff, grown-ish, and a modified version for Grey’s Anatomy offshoot Station 19 whose lead was introduced in an episode of Grey’s Anatomy after the project had received a straight-to-series order.

‘The Power of the Dog’ Leads With 12 Oscar Nominations

Gumby Is Back: Classic Claymation Character Sets Up Shop at Fox