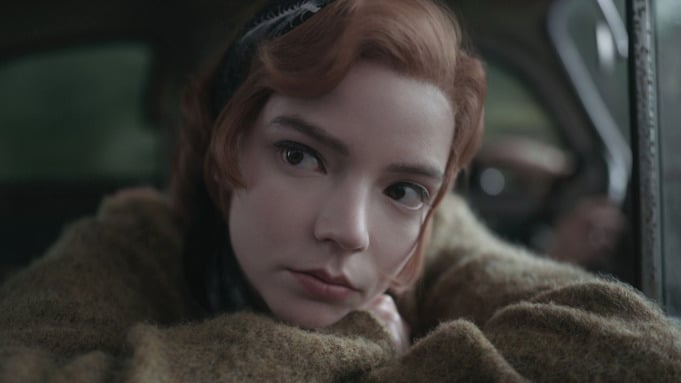 In terms of company and platform totals from the awards handed out over all three ceremonies, Netflix leads with a total of 34 wins, followed by 13 for Disney+ and 10 for HBO/HBO Max.

Guest acting Emmys went to Lovecraft Country‘s Courtney B. Vance and The Crown’s Claire Foy on the drama side and SNL hosts Maya Rudolph and Dave Chappelle on the comedy side.

“I’m sad for audiences that we don’t get to see, like Game of Thrones, don’t get to see seven, eight years of following these characters and learning more about the time period and learning about our people and our struggles and where [showrunner] Misha’s [Green] mind was going to go,” Vance said. “So that’s very painful for me as a fan and me as an actor.”

He also spoke about co-star Michael K. Williams, who died earlier this month, “Misha said it best, Michael did everything with his full heart open, with his infinite spirit and way too much style. May he rest in power and let us all honor his immense legacy by being a little more love-forward, a little more endless in thought and a little more swaggy in life.”

Rudolph’s guest-acting win was her fourth Emmy, with the actress winning her third TV award earlier in the day for her character’s voiceover performance in the animated series Big Mouth

Sterling K. Brown won his third Emmy, for his narration of Lincoln: Divided We Stand, and Stanley Tucci won his fourth Emmy, for hosted nonfiction series or special for Searching for Italy.