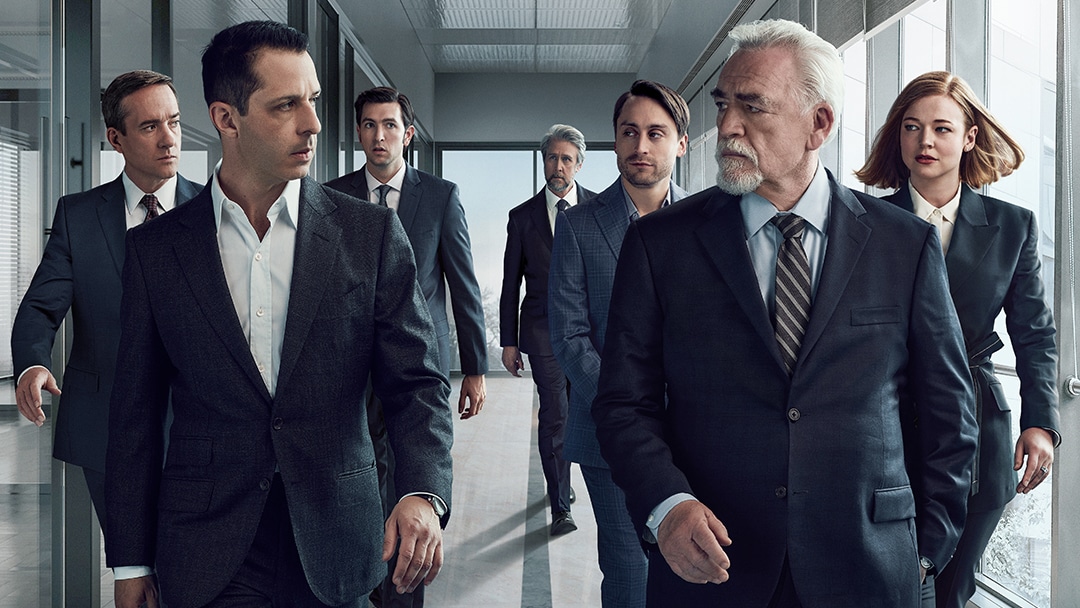 With key art featuring the tagline “Make Your Move,” HBO announced on Monday that the long-awaited third season of “Succession” will premiere on Oct. 17. That’s close to the two-year anniversary — Oct. 13, 2019 — of the airdate for the Season 2 finale. Production on the third season of “Succession,” from creator Jesse Armstrong, was delayed because of the COVID-19 pandemic, and began in New York City last November.

HBO also sent out the official logline for the upcoming season: “Ambushed by his rebellious son Kendall at the end of Season two, Logan Roy begins Season 3 in a perilous position, scrambling to secure familial, political, and financial alliances. Tensions rise as a bitter corporate battle threatens to turn into a family civil war.”

As fans of “Succession” may know from the press that’s preceded the third season, the show’s action will pick up where it left off, after Kendall (Jeremy Strong) stabbed his father, Logan (Brian Cox), in the back at a press conference at which he was supposed to take the fall for Waystar Royco’s misdeeds. “This is the day his reign ends,” Kendall said to the attendees of the press conference. Logan, watching from a yacht in the Mediterranean, wore a Mona Lisa smile as he watched Kendall attempt to oust him (again). (The cast of “Succession” broke down that scene, and three others, in a Variety Streaming Room in June 2020.)

HBO sent out a teaser for the upcoming season in July, which not only included a preview of the infighting among the Roys, but also plenty of the show’s meme-able moments, like Shiv (Sarah Snook) spitting into a book.

“Succession” has become HBO’s marquee drama in its post-“Game of Thrones” era. At last year’s Emmys, it won seven awards for its second season, including the top prize for outstanding drama.