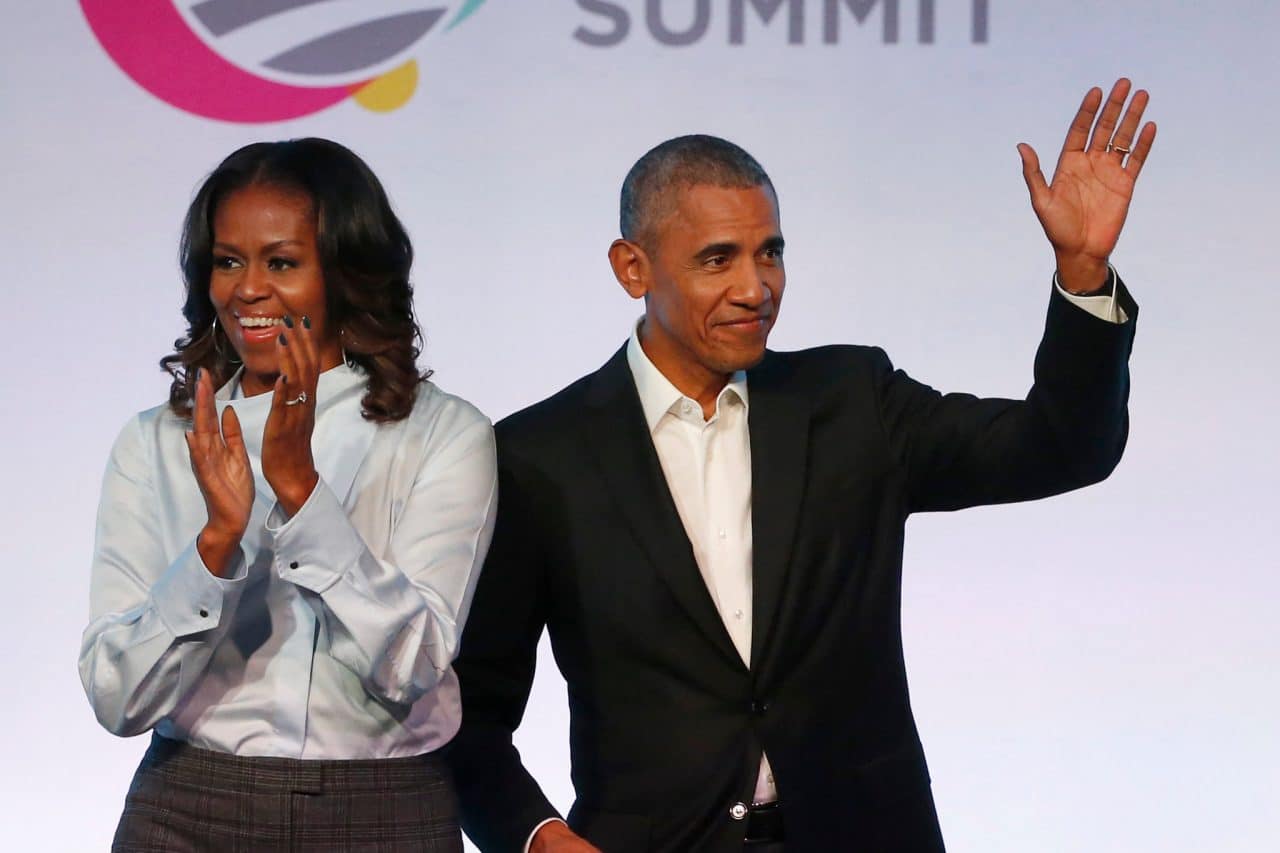 Former President Barack Obama formally announced on Monday a multiyear production deal with Netflix in which he and the former first lady, Michelle Obama, will produce television shows and films for the streaming service.

The deal will give Mr. Obama an international television platform during his post-presidency, allowing him to reach millions of people in the United States and internationally. The couple has created “Higher Ground Productions,” a company to produce content for Netflix, the streaming service announced.

The former president has told associates that he does not intend to use the new platform to wage a public campaign against his successor in the Oval Office, or to fight against conservative voices that populate media outlets like Fox News.

“One of the simple joys of our time in public service was getting to meet so many fascinating people from all walks of life, and to help them share their experiences with a wider audience,” Mr. Obama said in a statement. “That’s why Michelle and I are so excited to partner with Netflix — we hope to cultivate and curate the talented, inspiring, creative voices who are able to promote greater empathy and understanding between peoples, and help them share their stories with the entire world.”