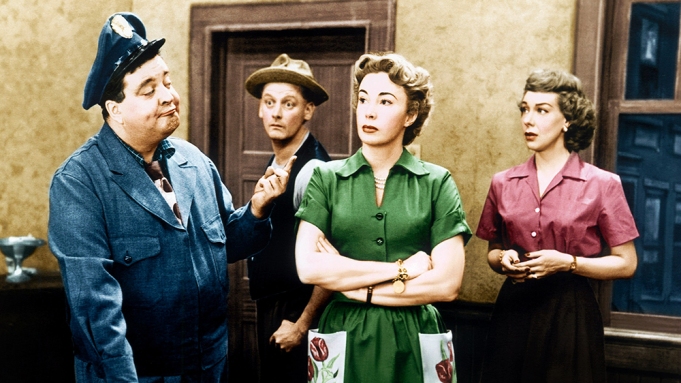 A female-led reboot of the classic sitcom “The Honeymooners,” produced by Damon Wayans Jr., is in the works at CBS.

Written by “Black-ish” and “Mixed-ish” alum Lindsey Shockley, “The Honeymooners” is described as a bold, female-fronted reimagining of the iconic working-class comedy centered around new wife, Ruth, and her husband, Alex, who are determined to have a marriage where they are true equals in every way. But what happens when a marriage has two heads of household? Are they co-heads? Or no head at all?

The multi-cam project — currently in the development stage — hails from CBS Studios, and Wayans Jr. and Kameron Tarlow’s Two Shakes Entertainment, which has a pact with CBS Studios.

The reboot does not yet have cast members attached to it.

The original “The Honeymooners” ran from 1955 to 1956 on CBS. The sitcom was created by and starred Jackie Gleason, and was based on a recurring comedy sketch from Gleason’s popular variety hour.

Shockley is executive producing the potential “The Honeymooners” reboot series alongside Wayans Jr., Tarlow and Kelly Park. Park is set to direct, should the project reach the pilot stage at CBS.