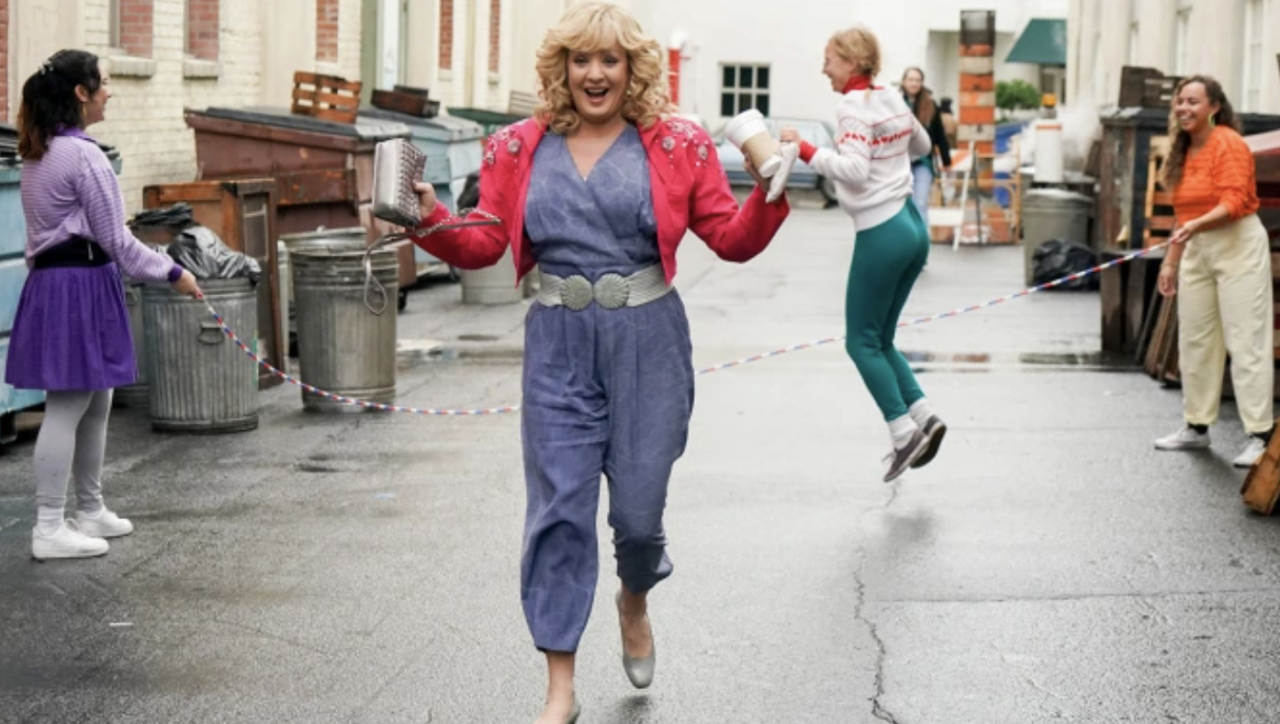 The Goldbergs is making it to the decade mark.

The 1980s-set comedy has been renewed for its 10th season on ABC. The renewal arrives a month after star and exec producer Wendi McLendon-Covey signed a new deal to return with producers Sony Pictures Television. The pact, which sources note includes an option for an 11th season, included a sizable pay bump.

With the pickup, The Goldbergs becomes part of an increasingly exclusive club of live-action broadcast comedies to have run for a decade or more. That list includes Friends, Married … With Children, The Jeffersons, Cheers, Frasier (which is also returning with a Paramount+ revival), M*A*S*H, Modern Family, Two and a Half Men, The Big Bang Theory and Will & Grace (with that tally including its NBC revival).

Before McLendon-Covey’s new deal, The Goldbergs was strongly on the bubble despite its ranking as the longest-running live-action comedy currently airing on broadcast. The show has had a challenging ninth season and had to write in the passing of George Segal (who played the beloved Pops) and is currently working around the departure of star Jeff Garlin.

Garlin, who played patriarch Murray Goldberg, exited in December following an HR investigation that stemmed from multiple complaints over his behavior on the set of the comedy. Sources at the time described the decision as a mutual one between Garlin and Sony. At the time, he was not expected to return for the potential and now confirmed 10th season.

The Goldbergs had been relatively free of controversy during its run. The series weathered sexual misconduct allegations around former recurring player Bryan Callen, who toplined ABC/Sony’s short-lived 1990s-set spinoff, Schooled. Callen has not appeared on The Goldbergs since the allegations came out in a July 2020 Los Angeles Times report. (Callen denied the allegations.)

The Goldbergs is a semiautobiographical comedy based on the childhood of series creator Adam F. Goldberg. Goldberg served as showrunner until season seven, when he moved his overall deal from Sony to Disney. Alex Barnow and Chris Bishop — who have been with series since its debut — have helmed the series since then and exec produce alongside Doug Robinson and star Wendi McLendon-Covey, among others. The cast also includes Sean Giambrone, Troy Gentile, Hayley Orrantia and Sam Lerner.