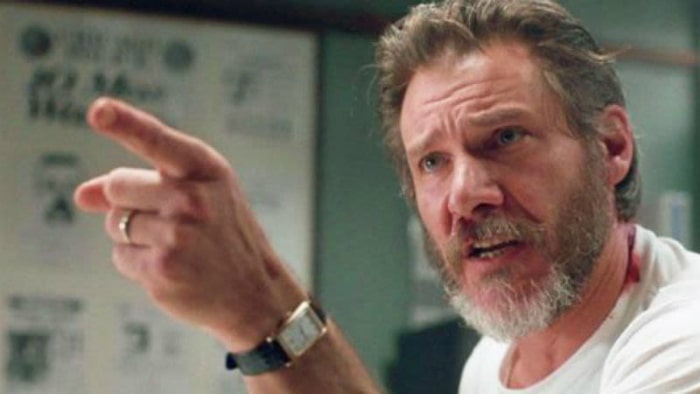 The Fugitive is an amazing movie. It absolutely deserved to be nominated for Best Picture and earn Tommy Lee Jones an Oscar for Best Supporting Actor.

Andrew Davis’ 1993 adaptation of the 1960s TV series of the same name is a tense thrill ride from start to finish, featuring some outstanding action, brilliant pacing, and unforgettable scenes. It’s also a movie that would likely never get made today, or if it were, it would have to be done in the ironic sense with a low-budget comedy scale. To do a straightforward adaptation and give it the funding to have a real train hit a real bus and let that be the start of the movie would just never happen. Movies like The Fugitive don’t get made anymore because they’re not big enough to be spectacle blockbusters, and they’re not small enough to be gritty little indies.

For those that have never seen The Fugitive movie or TV show, it follows Dr. Richard Kimble (Harrison Ford), who is framed for the murder of his wife (Sela Ward) by a one-armed man. Kimble escapes incarceration and goes on the run, trying to prove his innocence and find the one-armed man (Andreas Katsulas) while also helping people along the way. Kimble is hunted by Deputy U.S. Marshal Samuel Gerard (Jones) and his team, and only manages to stay a half-step ahead of the authorities. It’s a movie with well-defined stakes, intense conflict, and a tone that never really lets you breathe.

Studios have continued to churn out thrillers, but in recent years, there’s really never been anything close to the size and scale of The Fugitive. The most similar kind of movie we’ve gotten are the old-violent-man movie where someone like Denzel Washington or Liam Neeson uses a specific set of skills to seriously mess up some bad guys. What’s astonishing about The Fugitive is that while the murder of Kimble’s wife is disturbing and haunting, it’s overall not a particularly violent movie. It’s a chase film and a battle of wits between two smart guys. That’s it, and yet it’s done on such an operatic scale that you feel like you’re watching something cinematic and not just a special episode of the TV series. 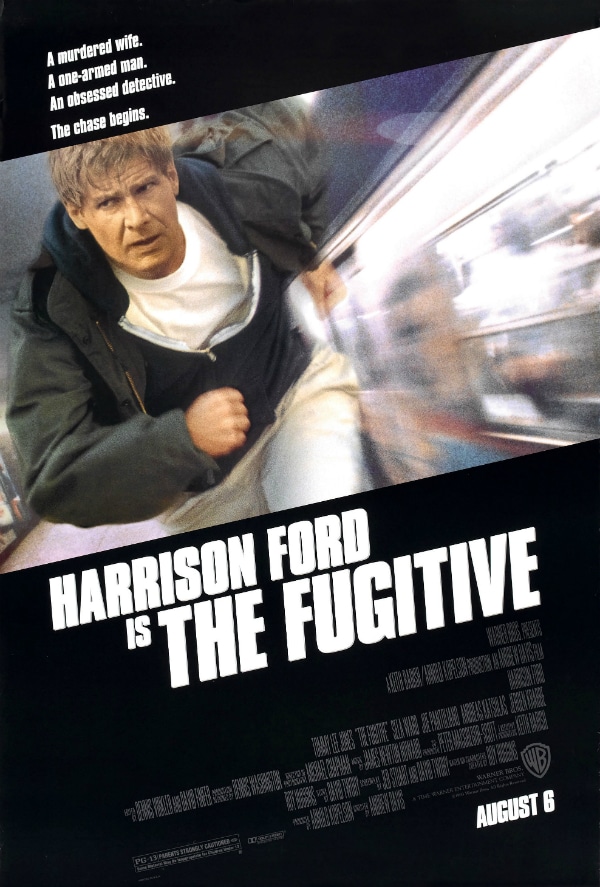 Although studios may not be particularly concerned with making movies like The Fugitive, the good news is that Davis’ movie holds up beautifully 25 years later. It’s just as tense, expertly crafted, and thrilling as it was when it was released, and it proves that we don’t need CGI wizardry to make action movies captivating. We don’t need grand mythos and deep genre roots to hold our attention. Those movies have their place, and Hollywood doesn’t plan to abandon those kinds of films anytime soon. And to be fair, when Hollywood went back to the well of The Fugitive, they came out with the atrocious sequel U.S. Marshals in 1998. But Hollywood shouldn’t give up on a solid, PG-13 thriller that relies on character and tone rather than VFX and popular IP. Unfortunately, all signs right now show that the studios’ response to offering this kind of movie is, “I don’t care.”