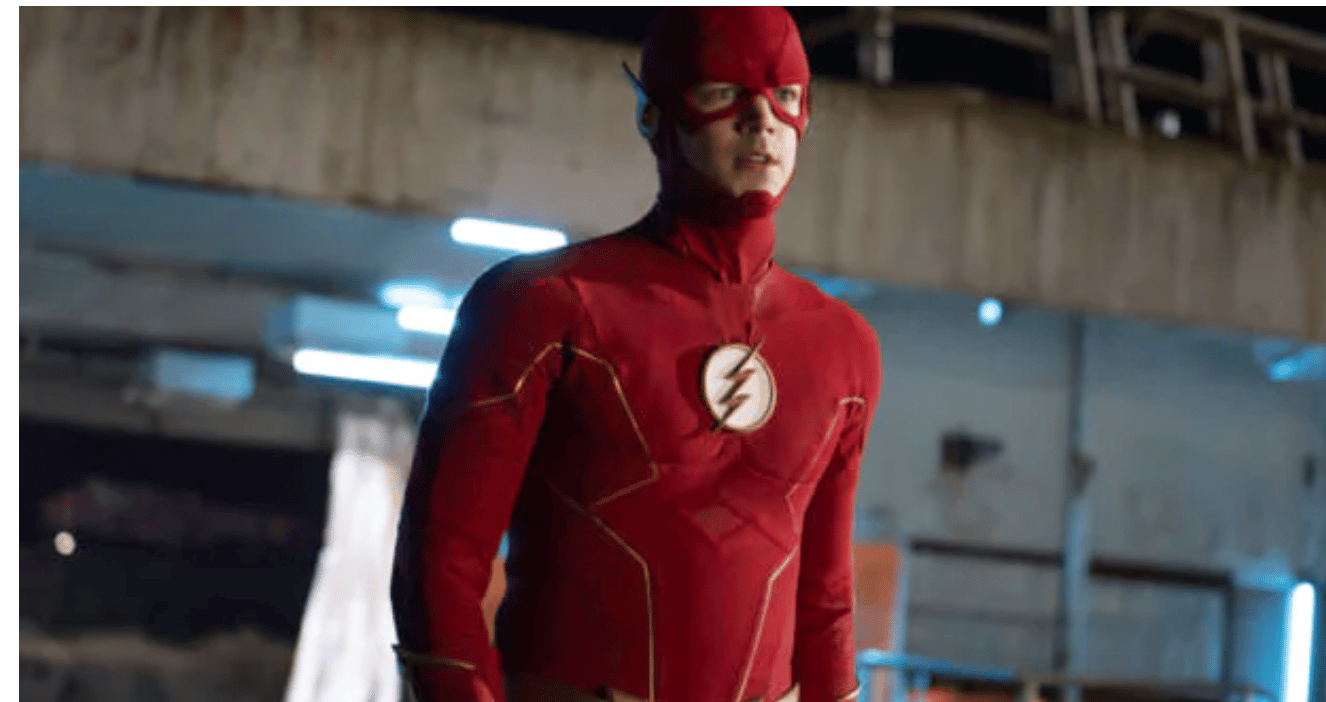 “The Flash” will end with its upcoming ninth season at The CW.

Production on Season 9 of the beloved DC series is set to begin in September, with the final season slated to debut in 2023. The season will consist of 13 episodes.

“Nine seasons! Nine years of saving Central City while taking audiences on an emotional journey full of heart, humor, and spectacle,” said series executive producer and showrunner Eric Wallace. “And now Barry Allen has reached the starting gate for his last race. So many amazing people have given their talents, time, and love to bring this wonderful show to life each week. So, as we get ready to honor the show’s incredible legacy with our exciting final chapter, I want to say thank you to our phenomenal cast, writers, producers, and crew over the years who helped make ‘The Flash’ such an unforgettable experience for audiences around the world.“