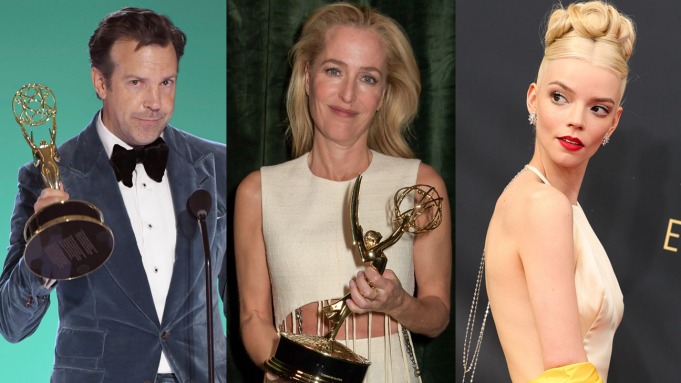 Netflix’s The Crown reigned over the 73rd Primetime Emmy Awards on Sunday night, with seven honors, including drama series.

The honors, held in downtown Los Angeles outdoors at L.A. Live entertainment complex, were broadcast in a live telecast on CBS and on Paramount+. Cedric the Entertainer hosted. The full list of primetime winners is below.

(Excerpt) Read more and see a list of winners at: The Hollywood Reporter