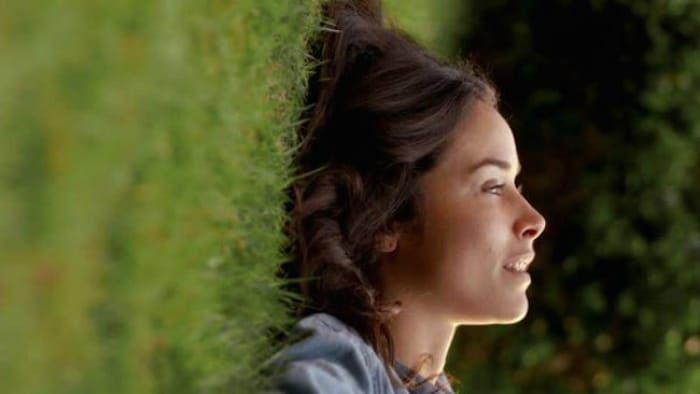 Cops and robbers have been some of the most durable subjects for TV since the inception of broadcast television: Jack Webb’s Dragnet was the original docudrama.

And Netflix is no exception, with great shows like Orange Is The New Black, Narcos, and Peaky Blinders tackling everything from the emotional connections between gang members to the struggles of surviving prison. But, when you’re done with those, there are thousands of hours of mysteries, questionable crimes, and dangerous criminals on Netflix, but we’ve narrowed it down to the ten best series to binge on.

Australian TV doesn’t get its due in America, but Rake, which you might remember for its short-lived American remake starring Greg Kinnear, will go a long way towards changing that. Cleaver Greene (Richard Roxburgh) is a self-destructive lawyer with absolutely no standards who will represent you if the check clears. It doesn’t matter if you’ve committed bestiality, triggered a race riot, eaten somebody or want him to throw a case so your daughter will get off scot-free due to incompetent counsel, he’ll do it. We’ll note these are all real plotlines from the show: After the first season, it gets even more hilariously awful and amoral from there, as the show becomes a satire of how the law is abused, twisted, and otherwise distorted to fit the ends of those in control.

Based on the book by John Douglas, the real-life FBI agent who made “criminal profiler” a job Hollywood thought every FBI agent had, David Fincher’s moody procedural series is less focused on the whodunit, as usually that’s solved by the time they show up, and more about the psychological wear and tear that comes from trying to explore the minds of people compelled to murder, or do it because they’re bored, or any of a host of other reasons. It’s a fascinating character drama about crime and how some crimes eat at us.

A truffle of a show on USA that thankfully can be found in full on Netflix, White Collar follows Neal (Matt Bomer), a high-end art thief who gets seconded to FBI agent Peter Burke (Tim DeKay) and has to figure out how clever art heists and elaborate financial crimes are perpetrated. Bomer and DeKay have impeccable comic timing, with DeKay playing the humorless straight man to perfection and Bomer giving the sometimes rather terrible Neal more than enough charm that you forgive him. If you need something light, cheerful and funny in your mystery, this will steal your heart. Also possibly your wallet. Keep an eye on Neal.

Ron Howard: ‘I Feel Badly’ About ‘Solo: A Star Wars Story’ Underperforming at the Box Office