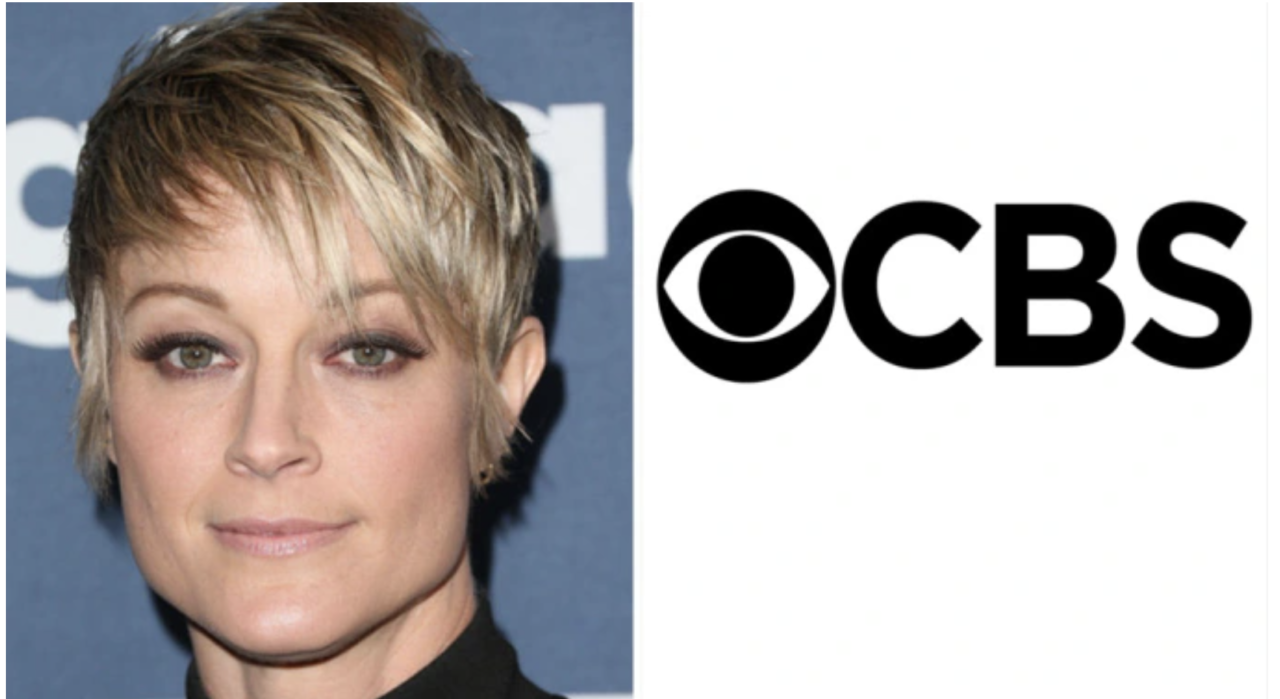 We’ll be seeing a new face on NCIS. The Fosters alumna Teri Polo is joining the CBS drama series in a recurring role opposite Gary Cole.

Polo will guest star in the Season 19 finale and return as recurring in the upcoming 20th season.

Polo was most recently a lead in The Big Leap, which aired for one season on Fox. She previously starred in Freeform’s The Fosters and continues to recur on its spinoff Good Trouble. Polo is maybe best known for her role as Robert De Niro’s daughter, Pam Byrnes, in the Meet the Parents film series. Her recent feature work includes JL Ranch and JL Family Ranch 2 opposite Jon Voight, Outlaws and Angels opposite Chad Michael Murray, and Author’s Anonymous with Kaley Cuoco and Chris Klein. Polo is repped by Gersh and manager Bob McGowan.

Elon Musk: ‘Not Sure I’ll Actually Be Able to Acquire’ Twitter