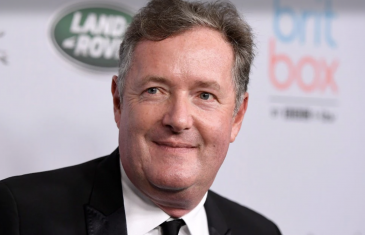 Piers Morgan doesn’t think the Rolling Stones should remove the song “Brown Sugar” from their U.S. tour setlist over criticism of racist lyrics. “Grow a pair, Mick (no apologies to any wokies offended by this phrase), stand up to the woke bullies, and sing Brown Sugar loudly and proudly at the rest of your shows,” […] 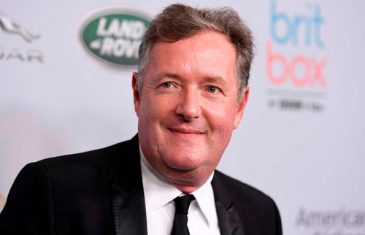 The British TV personality Piers Morgan was cleared on Wednesday by Britain’s communications regulator over critical comments he made on air about Meghan, the Duchess of Sussex, after her bombshell interview with Oprah Winfrey. Mr. Morgan had been under investigation by Ofcom, the media regulator, which received a record number of complaints in March after he criticized […] 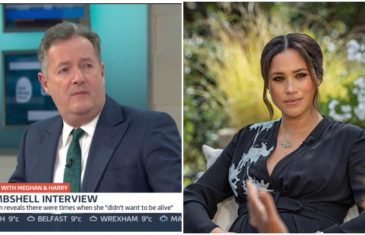 Combative television host Piers Morgan has revealed his take on the controversies swirling around Meghan Markle and Sharon Osbourne. In a lengthy column in The Mail on Sunday, Morgan reiterated his disbelief of several of Markle’s assertions made during her and Prince Harry’s bombshell interview with Oprah Winfrey earlier this month. He questions their secret wedding in a garden conducted by the […] 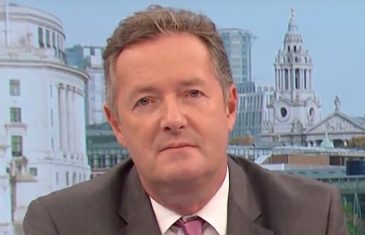 ITV presenter Piers Morgan has quit morning show “Good Morning Britain” after comments he made about Meghan Markle sparked public outcry and triggered an investigation by the U.K.’s media regulator. The U.K. broadcaster confirmed in a statement on Tuesday evening local time that “following discussions with ITV, Piers Morgan has decided now is the time to leave Good Morning Britain. […]

British mental health charity Mind has said it is “disappointed and concerned” after Good Morning Britain anchor Piers Morgan argued he did not believe Meghan Markle when she said she had suicidal thoughts. On his ITV show this morning, Morgan raged at Markle’s bombshell Oprah Winfrey interview, calling the conversation – which broadcasts in the UK on ITV tonight – “contemptible” and a betrayal of […]