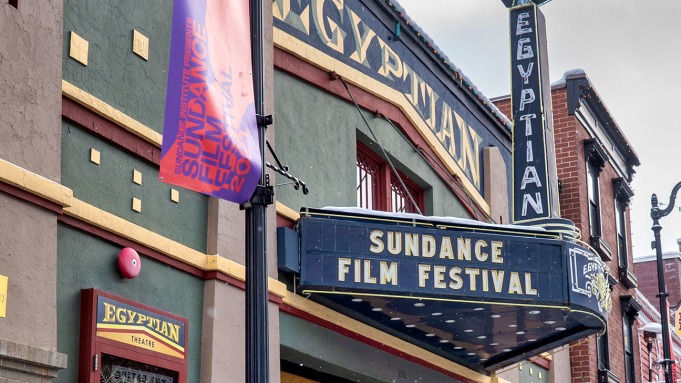 The in-person return of the Sundance Film Festival has been canceled due to the surge of COVID-19 cases spurred by the omicron variant, with the festival moving completely online, organizers said Wednesday. The news comes fifteen days prior to the festival’s start date of Jan. 20.

“Despite the most ambitious protocols, the Omicron variant with its unexpectedly high transmissibility rates is pushing the limits of health safety, travel, and other infrastructures across the country. And so, today we’re announcing: the Festival’s in-person Utah elements will be moving online this year,” read the announcement from the Sundance Institute, the nonprofit behind the fest.

The in-person festival was set to take place in Park City from Jan. 20 to Jan. 30 and was always planned as a hybrid format, following last year’s completely virtual fest. On Dec. 23, Sundance unveiled increased COVID-19 measures, including reduced theater capacity and the requirement of booster shots. (It was a previous requirement that all in-person attendees had to have their first doses of the COVID-19 vaccines.)

Festival programmers became increasingly concerned about the omicron surge, which, as one insider notes, is projected to peak in Park City during the event’s scheduled dates.

Sundance’s organizers added, “While it is a deep loss to not have the in-person experience in Utah, we do not believe it is safe nor feasible to gather thousands of artists, audiences, employees, volunteers, and partners from around the world, for an eleven-day festival while overwhelmed communities are already struggling to provide essential services.”

The online festival will begin on Jan. 20, as previously planned, with screening schedule adjustments being made for now on the virtual-only schedule. Sundance noted that it will be in contact with pass and package holders and ticket purchasers with an update on already purchased tickets, adding, “We ask for your patience as we work to make the necessary adjustments.” On Tuesday, Sundance posted to its Instagram account that any attendees who purchased in-person tickets would be able to change their tickets to online screenings.

In the lead-up to the festival, many in Hollywood had been questioning whether the in-person event would be taking place. Some industry attendees had begun making travel arrangements, trading Park City housing and condos for more easily-cancelable hotel rooms, which would also allow for individual isolation should someone test positive. Others had begun looking into rental cars, should they test positive during the festival and not be able to get on a plane back to Los Angeles.