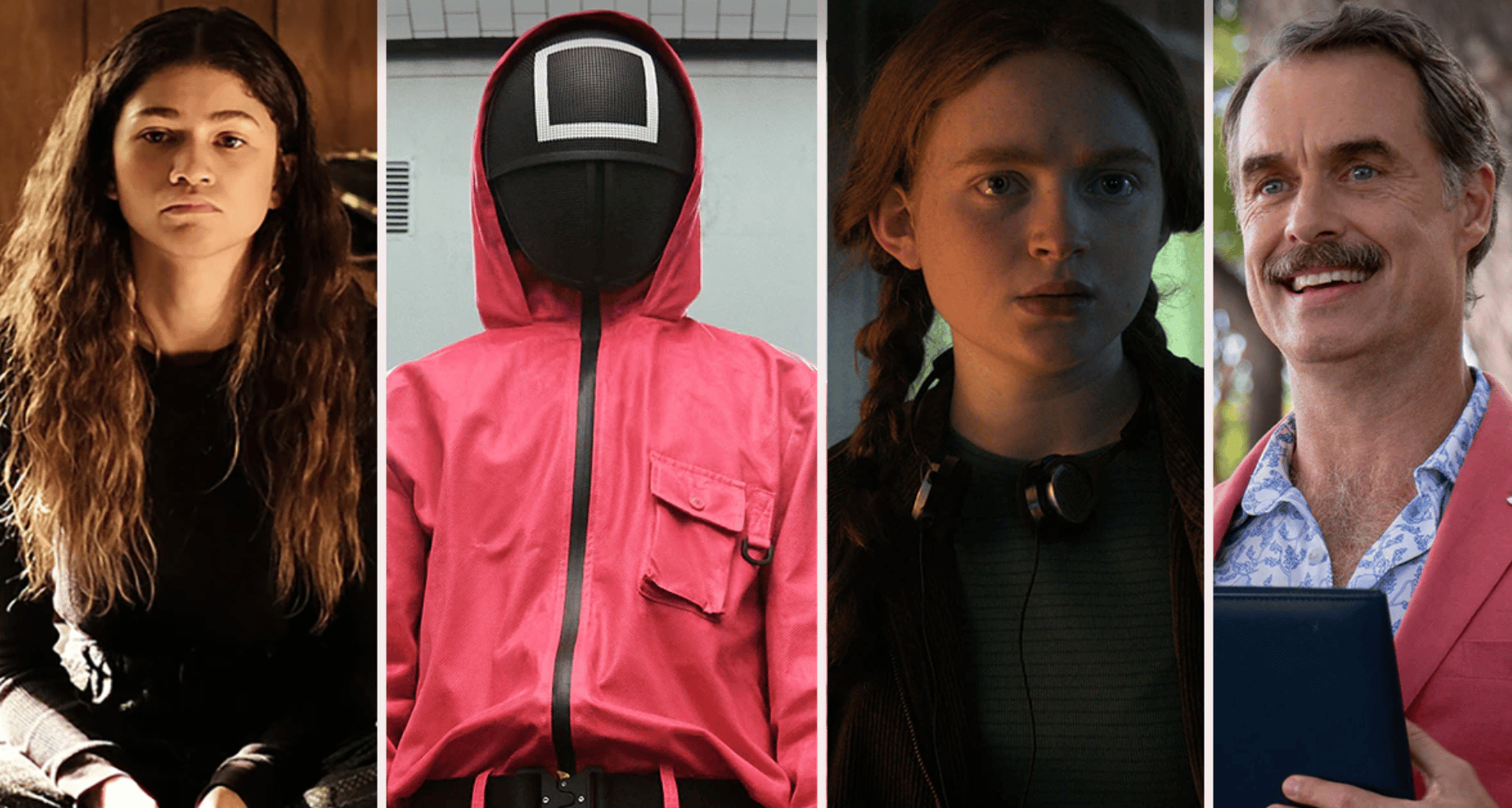 “Stranger Things,” “Euphoria,” “The White Lotus” and “Squid Game” were the big winners on Night 2 of the Creative Arts Emmys.

The Creative Arts Emmys, which honor outstanding artistic and technical achievement in various television program genres, guest performances and exceptional work in the animation, reality and documentary categories, were held in Downtown Los Angeles, at the Microsoft Theater, the show spread out across two nights because of the many, many categories featured.

HBO’s “Euphoria” earned five total awards, including Outstanding Guest Actor in a Drama Series for Colman Domingo, and Outstanding Choreography for a Scripted Program, tying with “Stranger Things,” which also picked up five, including for Music Supervision. HBO’s “The White Lotus” also got five, including Main Title Theme Music.

Saturday brought big wins for music-related shows, including “The Beatles: Get Back,” “Adele: One Night Only” and “The Pepsi Super Bowl Halftime Show.”