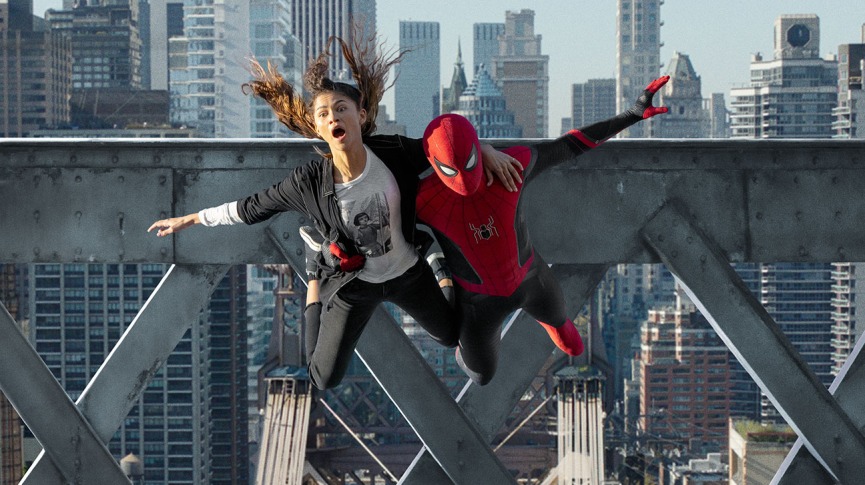 Spider-Man: No Way Home shattered numerous records in its box office debut and is the first Hollywood release of the COVID-19 era to achieve blockbuster status even as worries about the omicron variant grow.

The Sony movie, made in partnership with Disney’s Marvel Studios, grossed a staggering $600.8 million in its worldwide debut, including a weekend launch of $260 million in North America and $340.8 million overseas, per Sony numbers released Monday morning.

If all goes as planned, the film will be the first title in two years to clear the $1 billion mark at the global box office by the end of its run. Another tidbit: Nine out of every 10 moviegoers turned out to watch the webslinger, according to analytics firm EntTelligence.