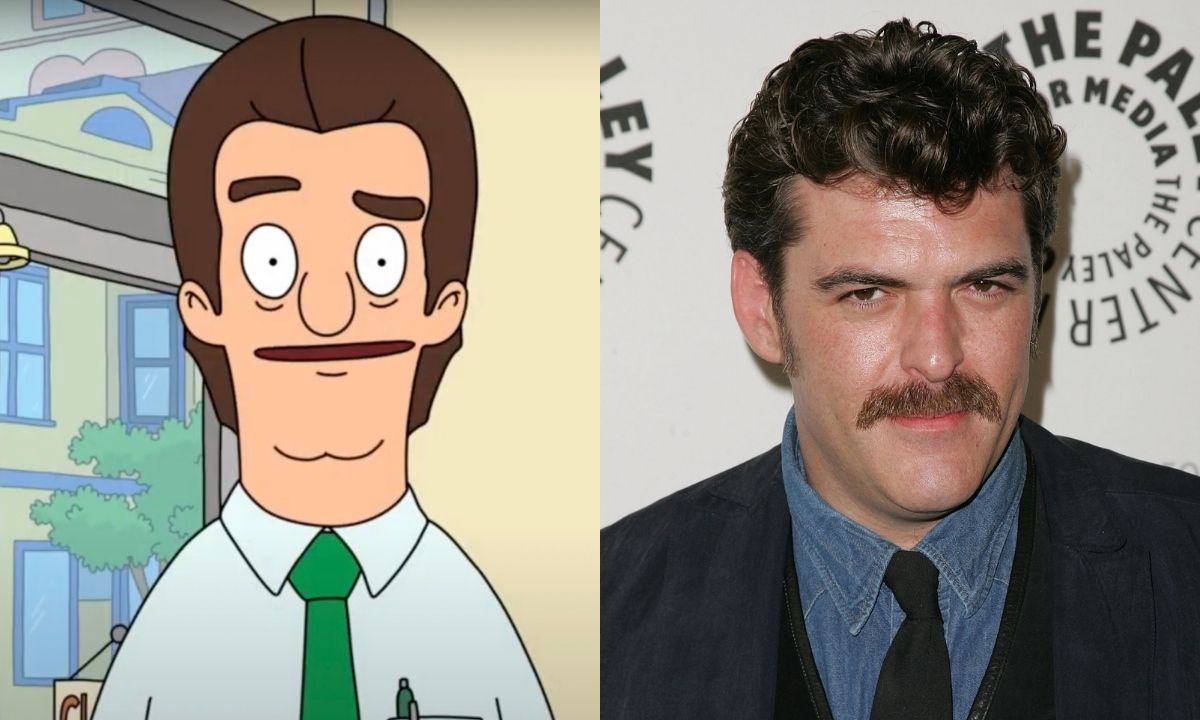 Actor Jay Johnston, who voices Jimmy Pesto Sr. on Fox’s Bob’s Burgers, has reportedly been “banned” from the series after he was spotted at the January 6th attack on the Capitol.

According to The Daily Beast, top staff at the animated series will not allow Johnston to voice the fan-favorite character after people who had previously worked with him identified him in pictures of the insurrection.

“One of the sources described it as a ‘ban,’” reported the Beast. “The other individual familiar with the matter described the situation similarly, adding that the Bob’s Burgers cast and crew, as well as Fox, were not looking to make ‘a big deal’ about the current blacklisting of the apparent insurrection-attendee.”

In March 2021, the FBI took to Twitter to ask if anyone could identify a photograph of a Jan. 6 rioter:

Actress Cassandra Church, who worked alongside Johnston on the show Harmontown, commented saying, “I’m no detective, but I do know Jay. He said he was there. And that’s him in the picture. So…”

Spencer Crittenden, who also worked with Johnston on Harmontown, additionally tweeted that the actor is “a craven Trump supporter and was there at the time.” Crittenden has since deleted the tweet.

Tim Heidecker, another actor who has guest-starred on Bob’s Burgers, later claimed that he had “fully confirmed through reliable sources” that the man in the FBI’s tweet was Johnston. He also deleted his tweet, explaining that his post “was a reply to someone who asked and shouldn’t be used as some kind of official source of information or verification.”