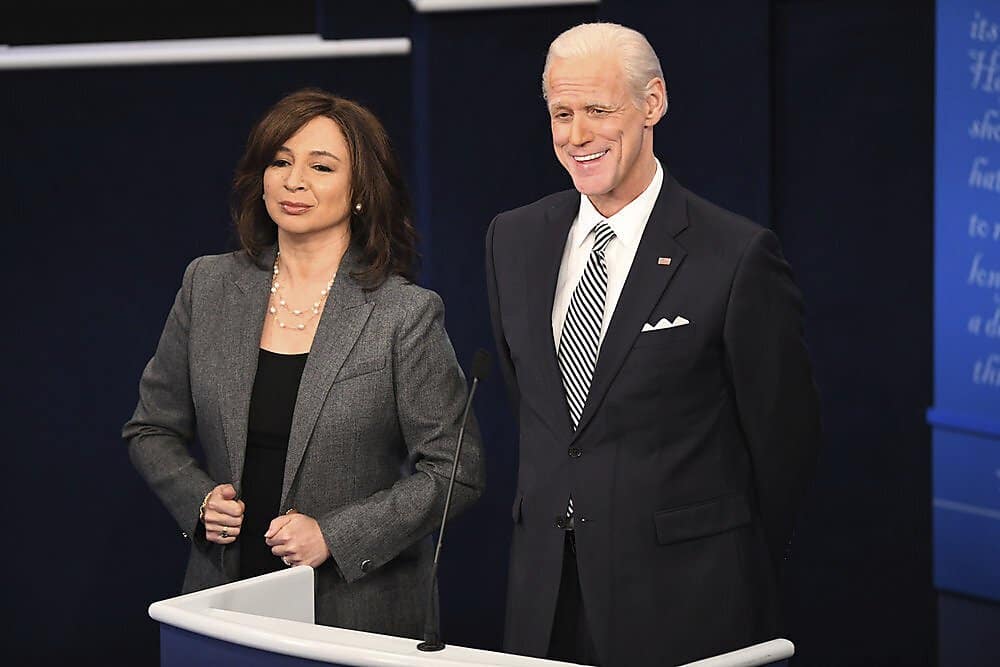 “Saturday Night Live” paid audience members $150 each to attend its season premiere Saturday in an effort to comply with New York City coronavirus guidelines, according to The New York Times.

The program, which was broadcast live before an indoor studio audience at Rockefeller Center in New York City despite Broadway being shuttered and the city’s movie theaters being closed, was hosted by comedian Chris Rock and featured Jim Carrey’s first performance as Democratic presidential nominee Joe Biden.

New York COVID-19 guidelines say media productions can only host an audience if it is composed of paid individuals for the production company. By paying the audience, NBC was able to count them as employees.

“SNL has confirmed that they followed the reopening guidance, including selecting audience members through a third-party screening and casting process and compensating them for their time as paid audience members,” New York City Health Department spokesman Jonah Bruno said in a statement.

The guidelines also say the show can only have an audience at 25 percent capacity while never exceeding 100 people.