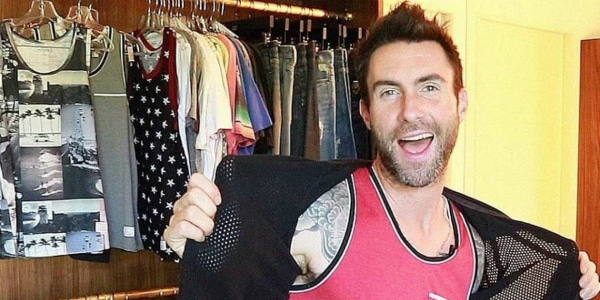 The eight-episode series will feature a different music star each week as they surprise fans who have given back to their communities. Levine’s co-judges from ‘The Voice’ Blake Shelton and Kelly Clarkson will also appear on the show slated to premiere August 15th.

The First Titans Trailer is Here from DC Universe