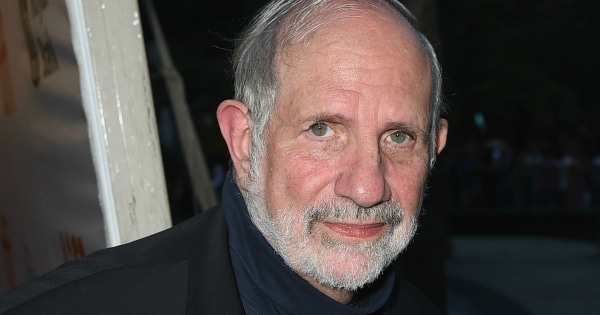 In an interview with the French publication Le Parisien…the director of Carrie, Blow Out and Dressed to Kill says his character won’t be named Harvey Weinstein…but it will be a horror film, with a  sexual aggressor and it will take place in the film industry.