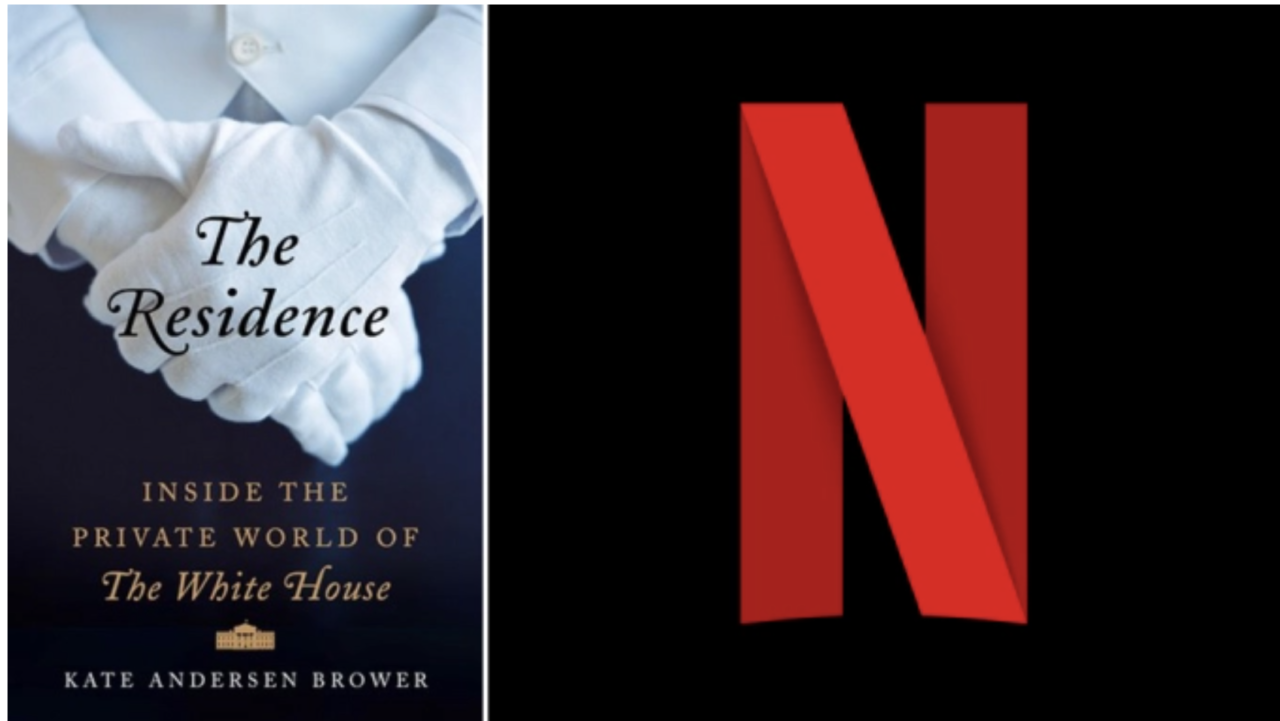 Netflix has given a series order to Shondaland murder-mystery drama The Residence, from executive producer/showrunner Paul William Davies and executive producers Shonda Rhimes and Betsy Beers. The project stems from Davies’ overall deal at Netflix, where Shondaland also is under an exclusive deal.

Using Kate Andersen Brower’s book The Residence: Inside the Private World of the White House as as a jumping off point, the 8-episode series is described by the streamer as “a screwball whodunnit set in the upstairs, downstairs, and backstairs of the White House, among the eclectic staff of the world’s most famous mansion.”