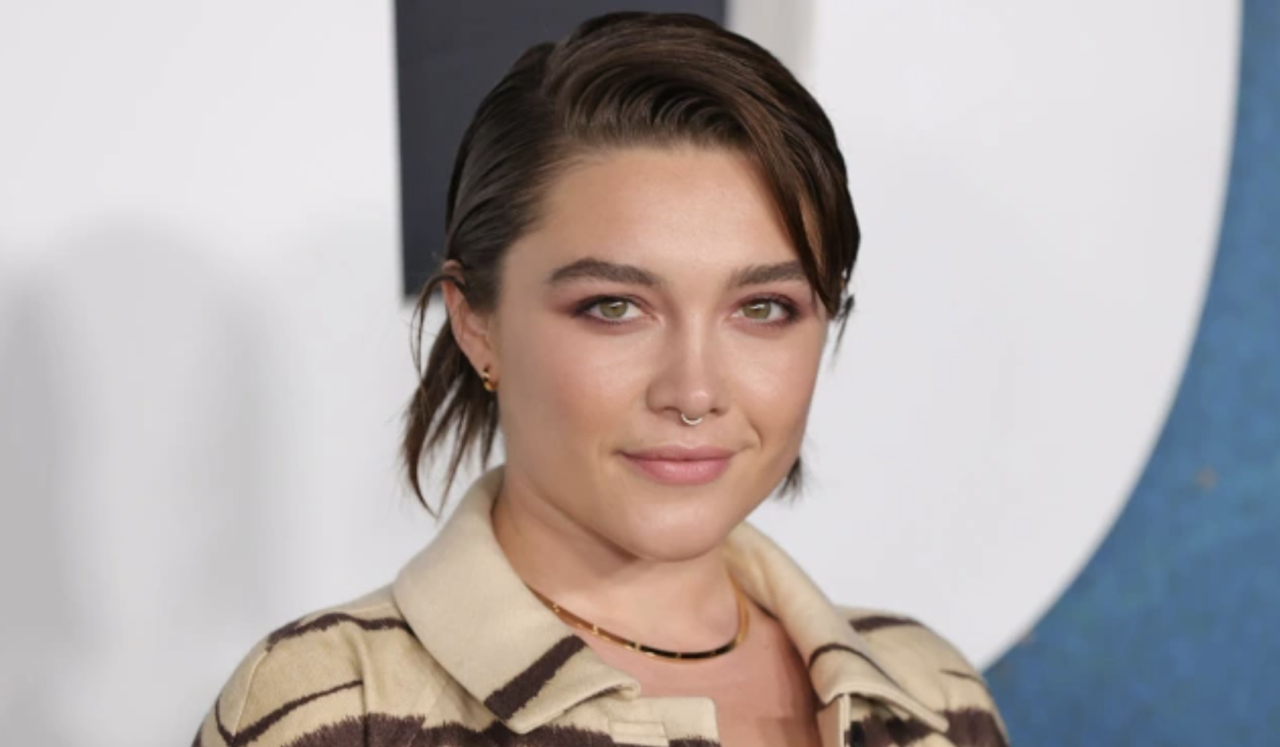 Florence Pugh may be journeying to the planet Arrakis.

The English actress is in talks to join the all-star ranks of Dune: Part 2, the sequel-continuation to Denis Villeneuve’s Oscar-nominated sci-fi epic in the works at Legendary.

If a deal is made, Pugh would be the first franchise newcomer to join a returning cast that includes Timothée Chalamet, Zendaya, Rebecca Ferguson and Javier Bardem, among others.

The Villeneuve-directed feature is to resume from where the first one left off, telling the rest of the story of Frank Herbert’s seminal 1965 novel of the same name, with Paul Atreides (Chalamet) fighting alongside the Fremen to free the desert planet of Arrakis from the grips of House Harkonnen.

The project is casting three new major parts, including Emperor Shaddam IV, the ruler who sends the Atreides family to Arrakis, and Feyd-Rautha, the cunning nephew of the baron who heads House Harkonnen.

Pugh is being courted to play Princess Irulan, the daughter of the Emperor. Several obstacles remain, however, for any deal. The script is still being written, and thus the actress is said to be waiting for the latest draft. Also, scheduling poses another hurdle. Legendary is hoping to begin shooting this summer, but Pugh is also in contention for the Madonna biopic, and it is unclear when that would go, should she nab that lead role.

Another possible factor is the war in Ukraine. The first movie shot partly in Hungary and Dune: Part 2 is planning the same. That’s close to the biggest conflict in Europe since World War II, and it is yet unclear if it will impact the project’s plans.

Dune, which was released day-and-date in the U.S. in theaters and on HBO Max, grossed over $400 million worldwide. Warner Bros will release Dune: Part 2 on Oct. 20, 2023.