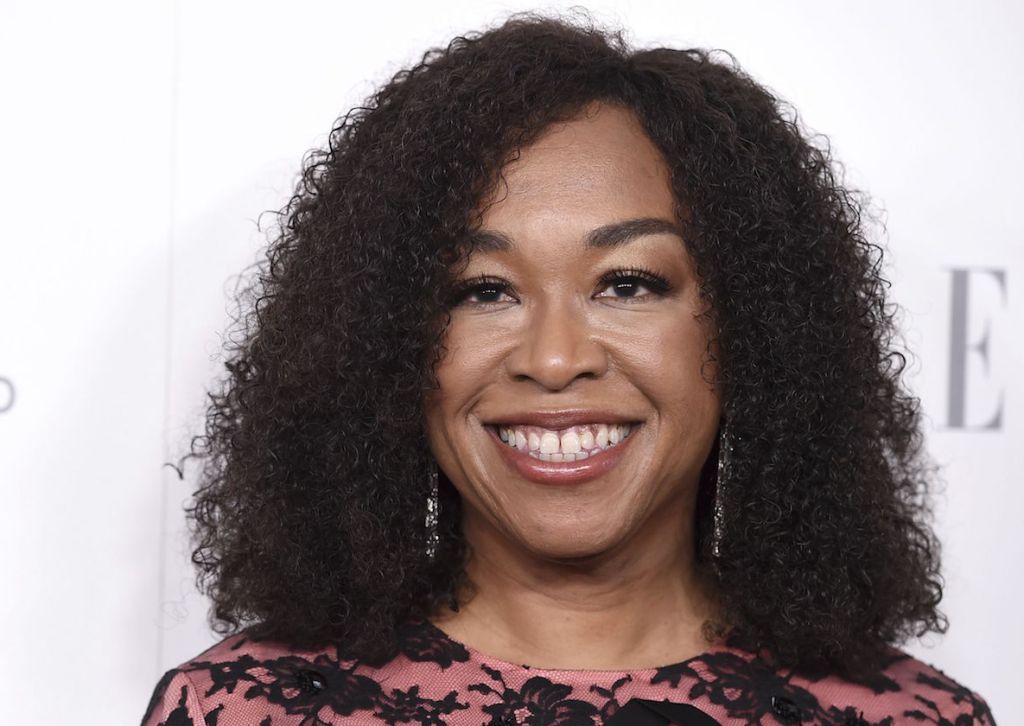 Shonda Rhimes has set her first project at Netflix: The streaming service and Shondaland have acquired the rights to a magazine article about infamous New York society fraud Anna Delvey, TVLine has confirmed, and Rhimes is attached to pen a series for Netflix based on the scandal.

The New York magazine article, published last month, details how Delvey conned rich people and banks into giving her money by posing as a wealthy German heiress, using their cash to live a lavish, high-society lifestyle. Delvey’s con was eventually discovered, and she was arrested and charged with grand larceny; she is currently being held without bond at New York’s Rikers Island prison.

The project is the first in Rhimes’ new multi-year deal with Netflix, which was announced last August, after Rhimes spent more than a decade at ABC creating mega hit dramas like Grey’s Anatomy and Scandal. Rhimes later explained the move by saying that “the constraints of network television tell you what kinds of stories you can tell… I’m excited to tell stories in different ways.”

(Except) Read More in: TVLine