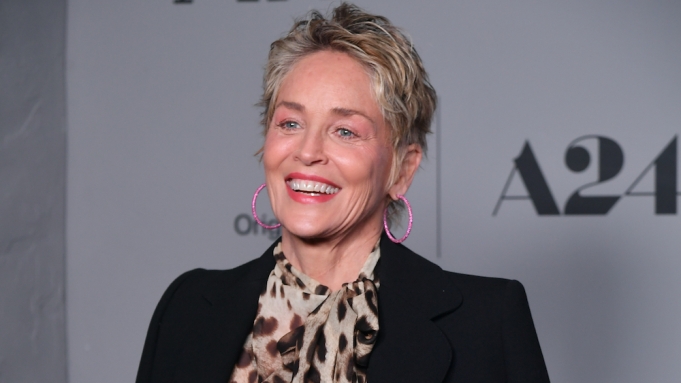 “The Flight Attendant” Season 2 will see Academy Award-nominee Stone join in the recurring role of Lisa Bowden , Cassie’s estranged mother who would prefer to stay estranged. After a lifetime of dealing with Cassie’s alcoholism, she no longer has any patience or goodwill to spare.

In the first season of “The Flight Attendant,” Cassie, a flight attendant who drinks too much, wakes up after a night of partying with a rich passenger (Michiel Huisman), only to find him murdered in his hotel bed. She sets about trying to solve his murder — and exonerating herself — but gets entangled in a murderous web of high-tech, high-finance shenanigans. She nearly gets killed in the process (many times), but along the way works through her tumultuous childhood, and begins to see the value in making different choices for herself, her friends and her brother (T.R. Knight).

Cuoco told Variety last August, ahead of the fall start of production on “The Flight Attendant” Season 2, that the new episodes of what HBO Max had originally intended as a limited series will explore what happens when you take the alcohol away from Cassie, who hid behind it while still being a functioning alcoholic.

“This is someone who is her normal self, when she’s slowly basically medicating her self all day long. And it’s only when all that is taken away is when she starts to fall,” Cuoco said. “I figured, well, I think she’s normal until it’s truly gone. That’s her main line.”

Cuoco says Cassie is “definitely going to be trying to live a sober life while still trying to be who she was.”