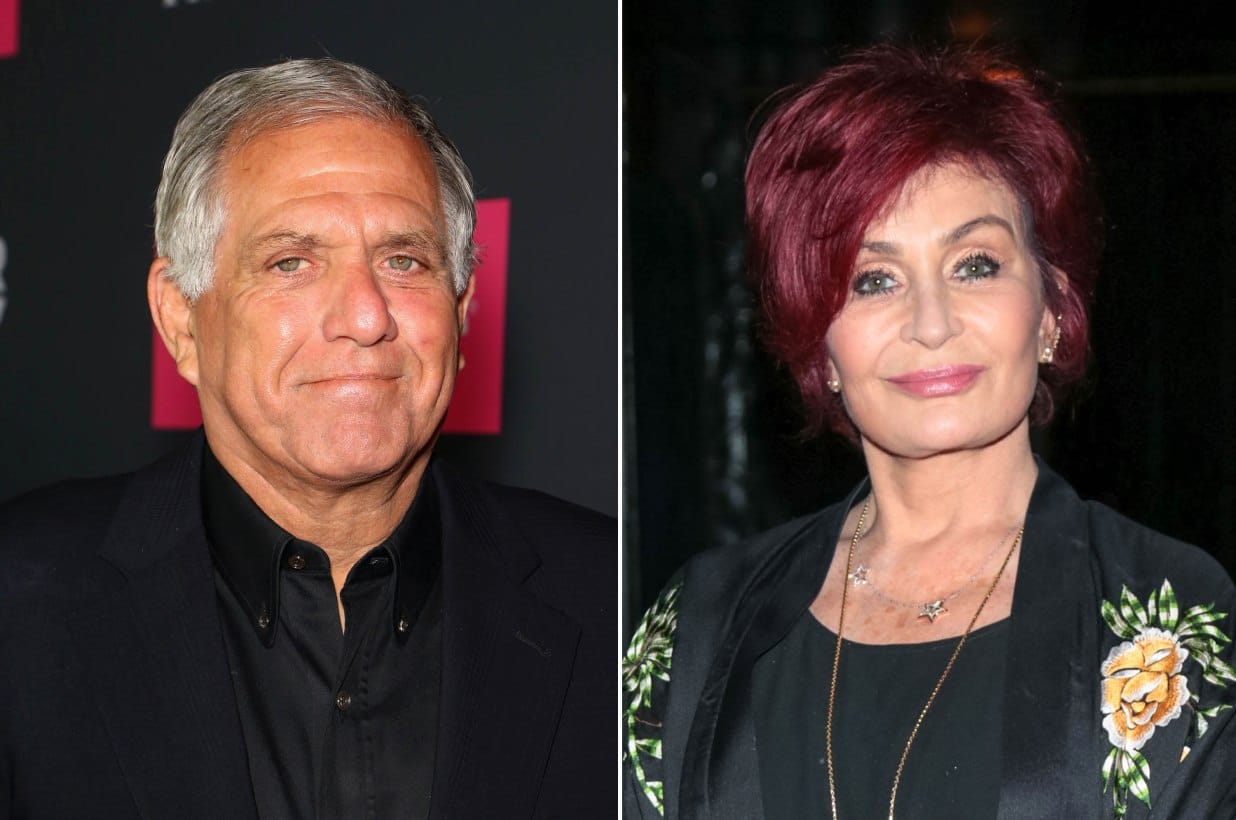 Sharon Osbourne is defending her boss.

“Interesting timing, seems like an attempt to discredit Leslie before a major court case,” Osbourne, a co-host on CBS’ “The Talk” tweeted on Saturday in light of the recent sexual misconduct allegationsleveled against CBS CEO Les Moonves. “I hope people don’t rush to judgement and let @CBS conduct their investigation.”

Osbourne was referring to the legal battlebetween the network’s board and Shari Redstone, the controlling shareholder in both CBS and Viacom who wants to merge the two companies. The trial is setfor Oct. 3.

Moonves, president and CEO of CBS, was accused of various acts of sexual misconduct by six woman in a bombshell report released by the New Yorker on Friday. He denied the accusations in a statement included in the article.

“I recognize that there were times decades ago when I may have made some women uncomfortable by making advances,” he said. “Those were mistakes, and I regret them immensely. But I always understood and respected — and abided by the principle — that ‘no’ means ‘no,’ and I have never misused my position to harm or hinder anyone’s career.”

“Sending my love and support to my friends @JulieChen and Leslie Moonves,” Osbourne concluded, mentioning Moonves’ wife and her co-host, Chen, who has also released a statement in defense of her husband of nearly 14 years.

“Leslie is a good man and a loving father, devoted husband and inspiring corporate leader. He has always been a kind, decent and moral human being. I fully support my husband and stand behind him and his statement,” she said.