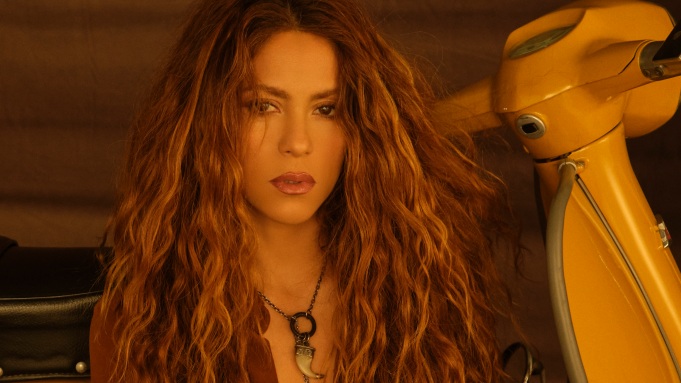 The network has ordered Dancing with Myself, inspired by the millions tuning in to watch the latest dance crazes on social media sites such as TikTok.

The international pop star, who has sold more than 300 million albums and went viral last year with her Girl Like Me dances, is to star and executive produce the series.

The series is the latest dance competition series for NBC, which cancelled Jennifer Lopez’s World of Dance earlier this year after four seasons. With So You Think You Can Dance not returning to Fox, it leaves space for a new batch of dance series to waltz alongside ABC’s long-running Dancing with the Stars. For instance, Fremantle was recently pitching its own take on dance to network buyers last month with Live from Los Angeles.

Family-friendly competition series Dancing with Myself will see a group of dancers compete each week in a series of high-energy dance challenges designed and demonstrated by the show’s celebrity creators, including Shakira.

Isolated in their own pods, contestants have a short time to learn the new routines, add their unique flare and then perform their hearts out in front of a live audience. As each round of the competition progresses, Shakira and her judging panel provide instant feedback and encouragement, but, ultimately, it’s the studio audience that decides who is named best dancer of the night and gets to take home the cash prize.

Irwin, who created the series, will exec produce with Dave Kuba, Eli Frankel and Ben Thursby-Palmer, as well as Shakira and her manager Jaime Levine.

Irwin Entertainment is the company behind comedy specials such as Netflix’s Pete Davidson: Alive from New York and Roku’s Bill Burr Presents Immoral Compass as well as series such as VH1’s Couples Therapy with Dr. Jenn and OWN’s Love Goals.

NBCUniversal Formats, a division of Universal Studio Group, will license the format internationally.

“I’m excited to be a part of a dance competition that places such a high value on creative movement and how it translates into personal expression, not to mention how it contributes to a sense of community,” Shakira said. “I’ve personally been blown away by some of the talent I’ve seen thanks to people having access to their own platforms through social media. Dance has been an incredibly potent force throughout my life, and I’m eager to show the world how transformative, empowering and fun it can be.”