Sequels That Outperformed the Original at the Box Office 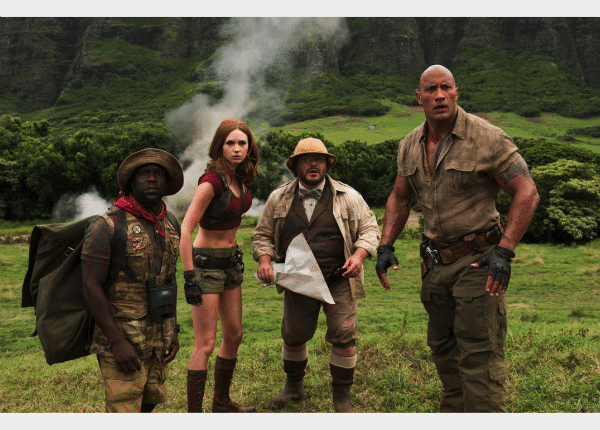 In contemporary Hollywood, the franchise is king.

It’s no surprise then that almost every blockbuster of the past four decades has spawned at least one sequel. But the concept itself isn’t solely a modern one. In fact, one of the earliest examples dates back to 1916 with “The Fall of a Nation,” a sequel to D.W. Griffith’s controversial “The Birth of a Nation.”

With studios like Disney continuing to make boatloads of money on various franchises, one can safely assume sequels won’t be going away anytime soon. The good news is that the practice has become far more than a mere formulaic retread; many modern-day sequels expand upon their established foundations, exploring new thematic and stylistic terrain.

But what are the top sequels to outperform their predecessors at the box office? For the answer, Stacker went straight to Box Office Mojo. Sequels were ranked by their relative increase in domestic gross, as represented by a percentage. In the case of a tie, the sequel that made more money overall ranked higher on the list (i.e. closer to the #1 spot). Stacker did not consider any later installments beyond the first sequel, and only domestic U.S. box office numbers were tallied. For superhero films, an “original” was the first film in which the hero was played by a new person (e.g. “Batman Begins” is the first film in the series as it marks Christian Bale’s debut as Batman). Please also note that box office gross numbers have been adjusted for inflation. Here are the top 50 sequels that outperformed the originals at the box office.

Sequels That Outperformed the Original at the Box Office