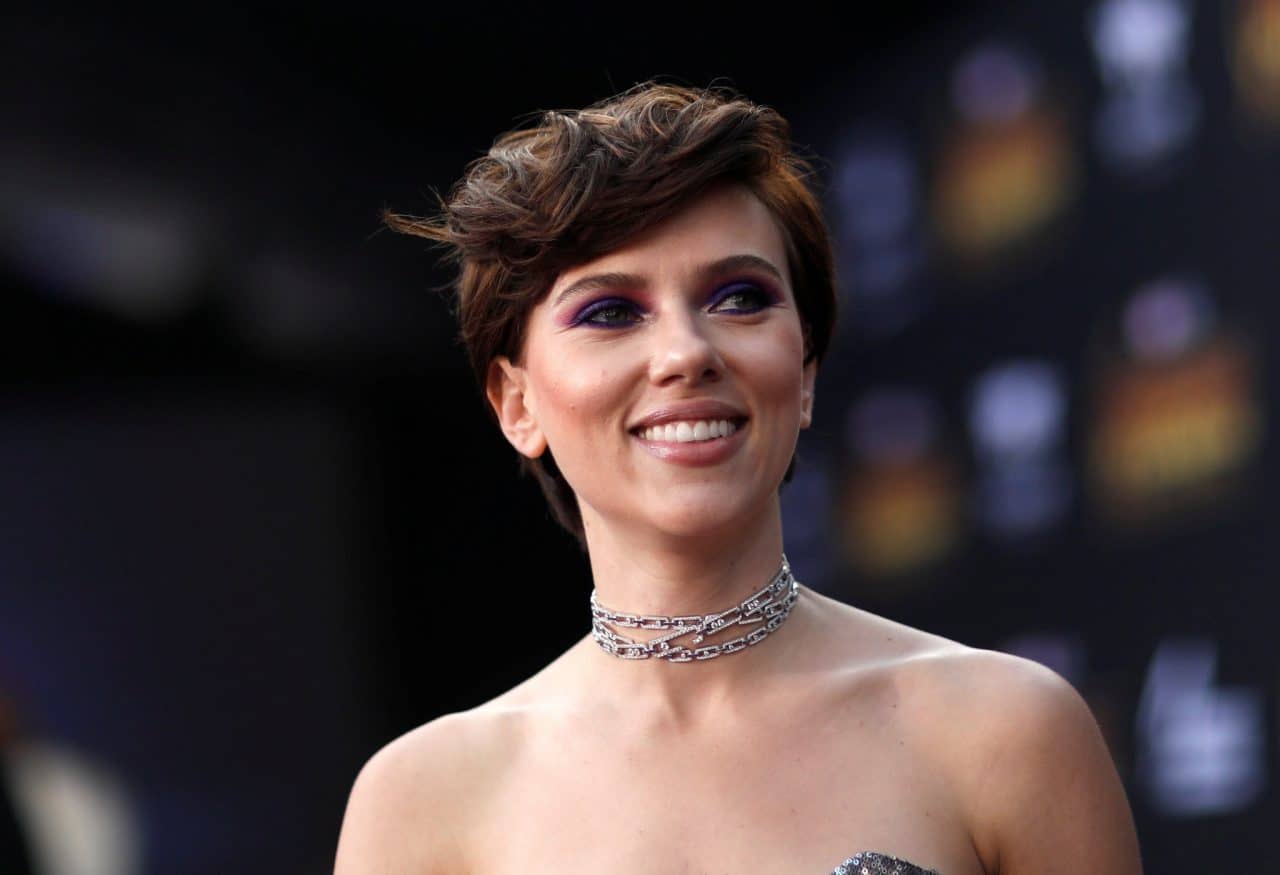 Scarlett Johansson faced a storm of criticism this week after it was reported that she would play a transgender man in a movie, a year after she drew scrutiny for taking on a role that was originally Japanese.

The newly announced film, “Rub & Tug,” is based on the real-life story of Dante “Tex” Gill, who ran a string of massage parlors that were fronts for prostitution dens in the 1970s and ’80s.

The online backlash was led by transgender actors, who argued that such casting decisions take opportunities awayfrom members of marginalized communities.

“I wouldn’t be as upset if I was getting in the same rooms as Jennifer Lawrence and Scarlett for cis roles, but we know that’s not the case,” the actress Trace Lysette wrote on Twitter, referring to cisgender people, or those who identify with the sex they were assigned at birth.

“Not only do you play us and steal our narrative and our opportunity but you pat yourselves on the back with trophies and accolades for mimicking what we have lived,” added Ms. Lysette, who is a transgender woman and plays one on the TV series “Transparent,” about a character who comes out as transgender.

Representatives for Ms. Johansson did not respond to emails requesting comment.

The actress faced further anger online after the website Bustle published a statement from an unidentified representative for Ms. Johansson that said, “Tell them that they can be directed to Jeffrey Tambor, Jared Leto, and Felicity Huffman’s reps for comment.”

“To you people out there, please give transgender talent a chance,” Mr. Tambor said in 2016 after accepting an Emmy for his role in “Transparent.” “Give them auditions. Give them their story.”