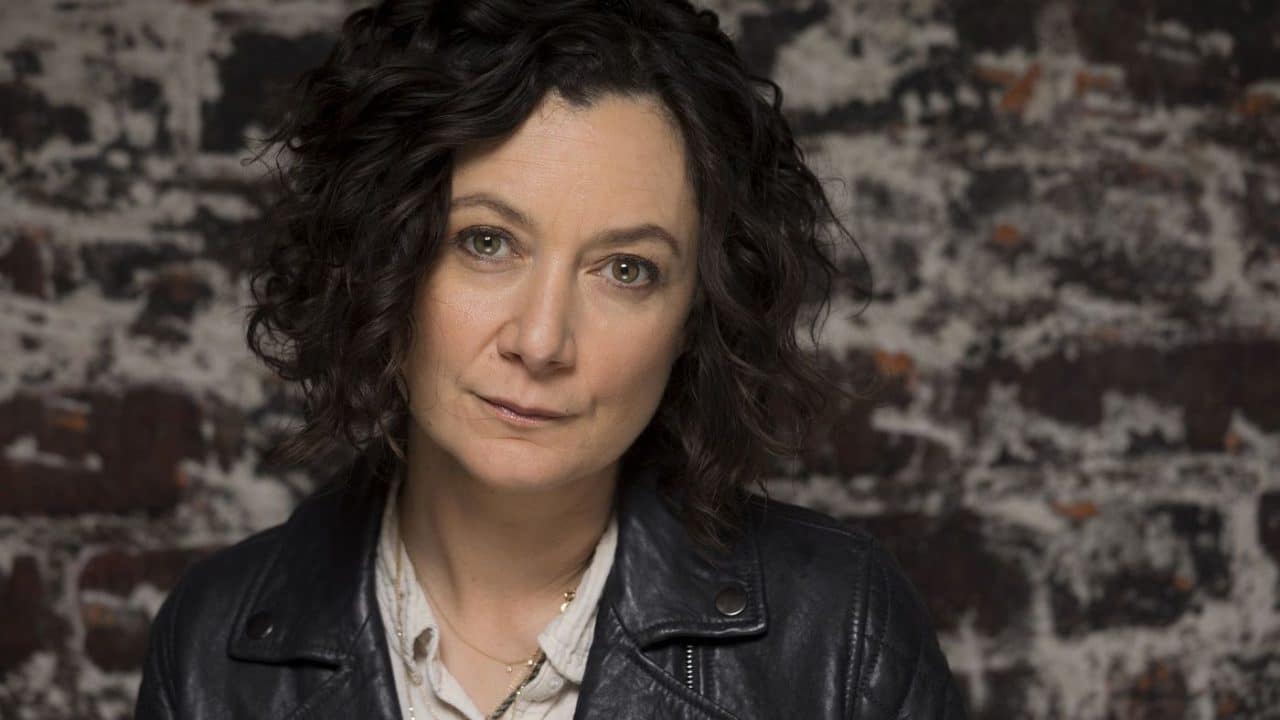 Around this time 21 years ago, “Roseanne,” the groundbreaking sitcom about the blue-collar Conner family, came to an end after a successful 10-year run. The notion that it’d be pulled out of retirement more than two decades later and become the success story of the 2017-18 television season would have likely elicited a Roseanne-like cackle from the cast back then.

Yet here we are. It’s a recent weekday and original “Roseanne” cast member Sara Gilbert, the mastermind behind the show’s return, is reflecting on the weeks that have passed since the sitcom’s blockbuster second coming. And all she can muster is a wide-eyed look as she shakes her head in disbelief.

“It’s one of those kind of fantasies you could never imagine,” said Gilbert, who has juggled her reprisal of the wisecracking and moody daughter Darlene Conner with her duties as executive producer and co-host of CBS’ daytime gabfest “The Talk.”

When Gilbert had the idea just over a year ago to revive the comedy, she was certain it’d be an futile endeavor.

“I didn’t think the cast would be game, I didn’t know if I could only get some people and not others,” Gilbert, 43, insisted.

But when her former co-star John Goodman appeared on “The Talk” and they revived their “Roseanne” characters for a comedy bit, the idea came up again — so she put in the asks.

It turns out the cast was game. And so were viewers.

The revival of “Roseanne” has established itself as a bright spot of mammoth proportions for ABC — and network television overall.

Boosted by interest in the reunion of the original cast, the premiere totaled more than 25 million viewers, prompting ABC to quickly renew the revival for a second season. The revival gears up for its May 22 season finale after pulling in a weekly average of around 19 million viewers, placing it neck-to-neck with CBS stalwart “The Big Bang Theory.”

In the midst of “Roseanne”s victory lap is Gilbert.

“This all really started with her,” says ABC Entertainment President Channing Dungey by phone. “We were hoping for big things, but the launch really caught us all by surprise. It blew doors off of any projections we put together.”