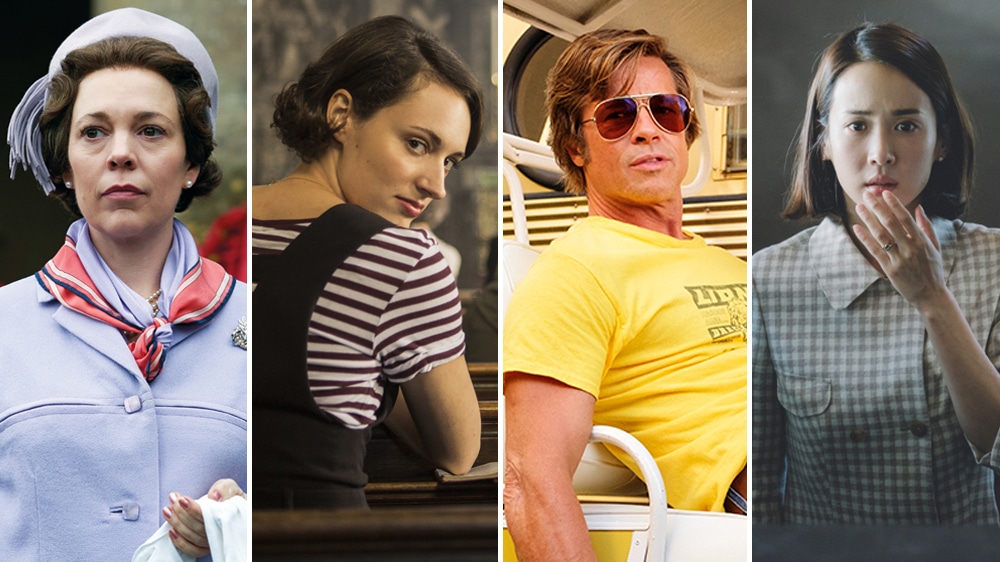 No matter who wins at the Screen Actors Guild Awards on Sunday, it will be a surprise. That’s because there aren’t many obvious frontrunners in either the TV or film categories at this year’s competition.

Around 160,000 members from across the country vote for the SAG Awards, and with such a large voting body, members frequently give the ensemble awards in TV and film to nominees with the largest, most accomplished casts — but not always — and have been known to gravitate toward crowd pleasers over critical acclaim.

But it’s still a good sign of what actors, who represent a large chunk of the Academy voting body, are thinking as the awards calendar creeps closer to the Oscars.

On the film side, Quentin Tarantino’s “Once Upon a Time in Hollywood,” Martin Scorsese’s “The Irishman” and Jay Roach’s “Bombshell” dominating nods on the film front, while “The Marvelous Mrs. Maisel” led all nominations on the TV side, with four nods, followed by “The Crown,” “Fleabag,” “Game of Thrones,” “The Kominsky Method,” “The Morning Show” and “Stranger Things,” with three each.

This year’s SAG Awards take place at the Shrine Auditorium on Sunday, and return to the show’s original no-host format. Robert De Niro will be honored with this year’s life achievement award.

(Excerpt) Read more and see: Variety’s predictions on how each race might shake out.