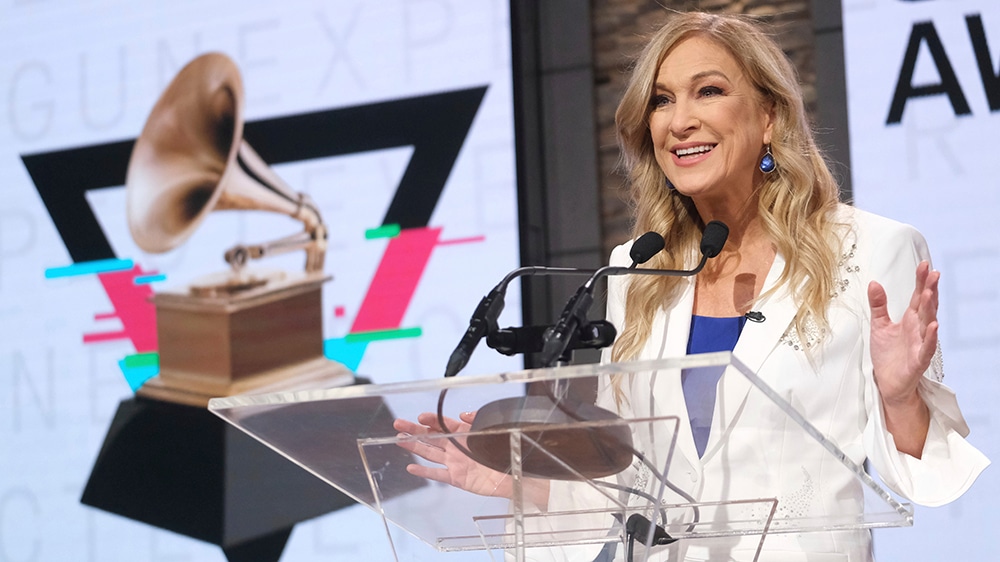 As the music industry reeled in the wake of Deborah Dugan’s sudden removal from her post as president/CEO of the Recording Academy on Thursday — a mere five months after she’d taken charge, and just ten days before the Grammy Awards — even insiders were stunned by the abruptness of the move and perplexed by the purported reasons for it. Whatever the cause, it threw the Academy, which was preparing for its first show under a new boss with big ideas, into chaos.

But sources close to the situation tell Variety that what may have taken place was a “coup”: a move by entrenched Academy veterans to discredit and remove Dugan, who came in promising significant changes to the organization, before she could establish herself with a successful first show.

“Who are most of the senior executives in the Academy and the board? Older people resistant to change,” one insider said. “It was too much change for them, too soon.”

Another source added, “She may have been asking questions like ‘Why is the board so large?’ and ‘Why are we spending so much money’” on certain executives and expenses. “There are people who had been there for years who knew they were going to be let go, and who knew they would not get a job that paid as well anywhere else.”

Indeed, according to The New York Times, Dugan had sent a memo to the Academy’s human resources department, saying that she was concerned about the organization’s practices and spending, stating that “something was seriously amiss at the Academy” and citing voting irregularities, financial mismanagement, “exorbitant and unnecessary” legal bills, and conflicts of interest involving members of the academy’s board, executive committee and outside lawyers.